As usual, after lazy preggy wake up, we quickly wash up and eagerly went for our breakfast~ The menu is similar so we sort of decided what to try already. 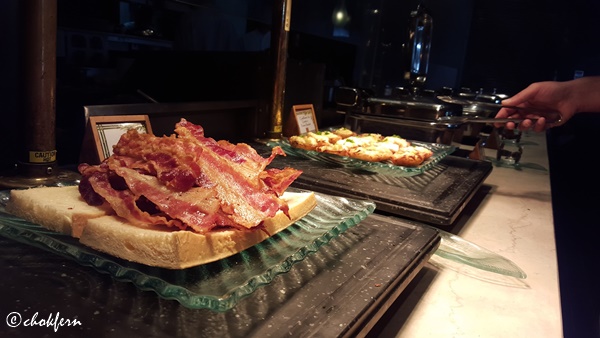 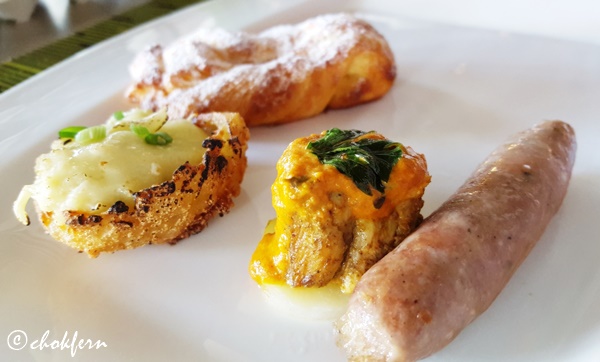 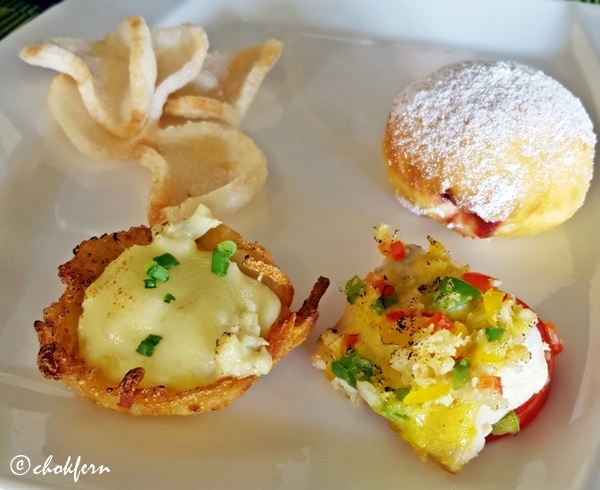 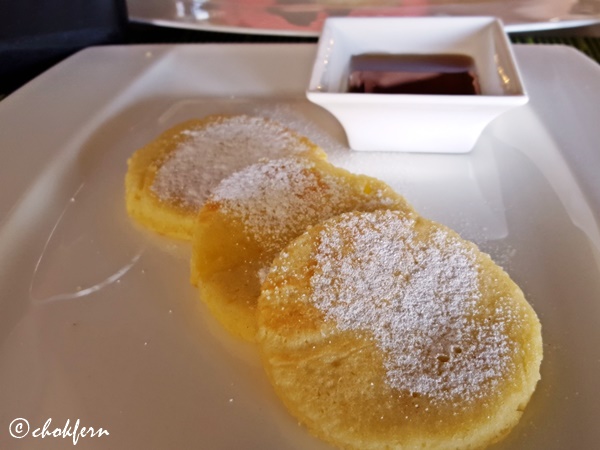 As the resort is quite a distance from town and I was not in the condition to move around easily, we had planned to take the free shuttle bus from the resort and go to Bali collection center for the afternoon.

Since this is a tourist area so there wasn’t really a lot of things to shop, just managed to buy a bit of souvenir for our families and colleagues. We were quite unlucky that day as the power tripped while we were trying to enjoy the free aircon while shopping in one of the store. Even after our shopping, during our break in Starbucks, the free wifi is too weak and the aircon does not seem to blow out cool air at all so we didn’t get to enjoy the break much. 🙁

After we came back from the center, we decided to go for our chill out destination – Ju-ma-na (again?!) to have a tea and catch the sunset which a lot of people rave about. 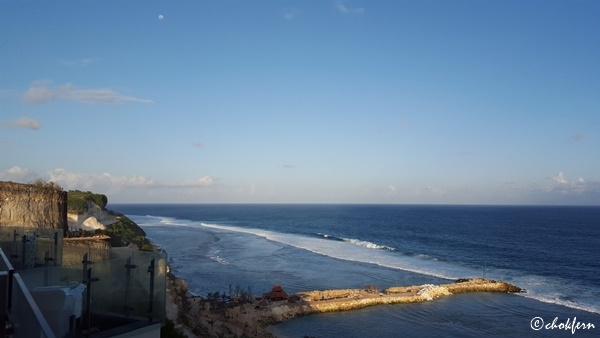 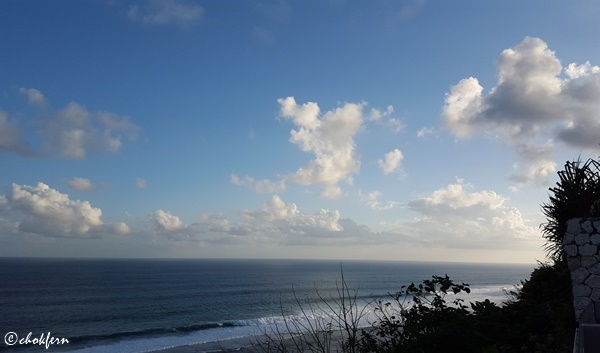 Unfortunately, when we reached there, we were told by the servers that it’s common to encountered a cloudy day during these seasons and we didn’t get to see the ‘sunken egg yolk'(aka sunset) no matter how hard we try to look around.

Once again, we order food not knowing what it is. The smoked ham is not fully cook so I don’t dare to eat too much… just in case, but the complimentary bun are nice! 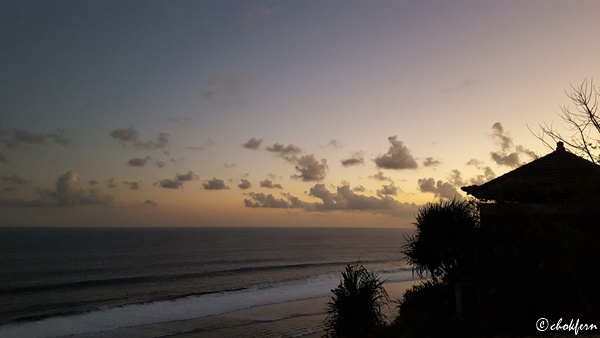 We wanted to eat dinner at the other restaurant but unfortunately for us it’s not open on Monday! Enough of fine dining so we decided to go back to our villa to finish the cake and have some snacks as our dinner instead.

Next morning, as there are limited flight to come back to Singapore, we book a late morning flight, after our breakfast, we explore around the resort a while again before we set off back to Singapore. 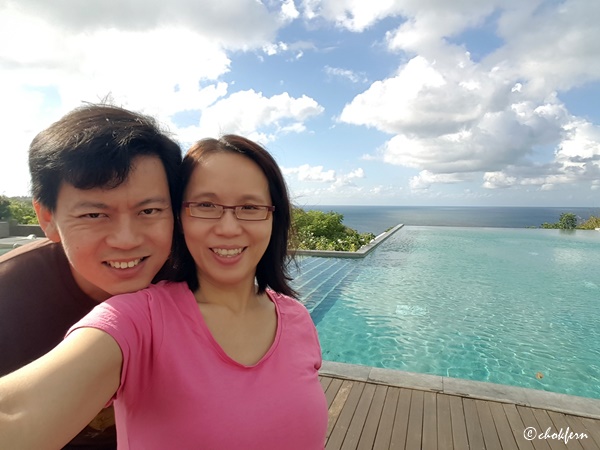 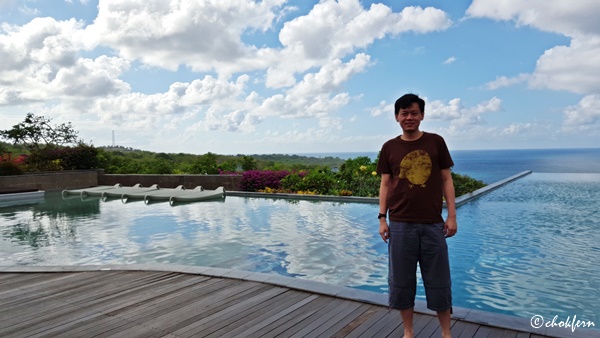 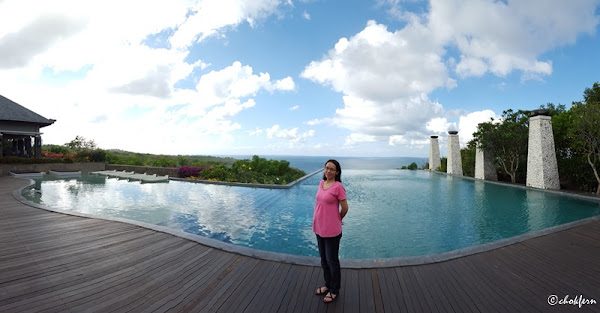 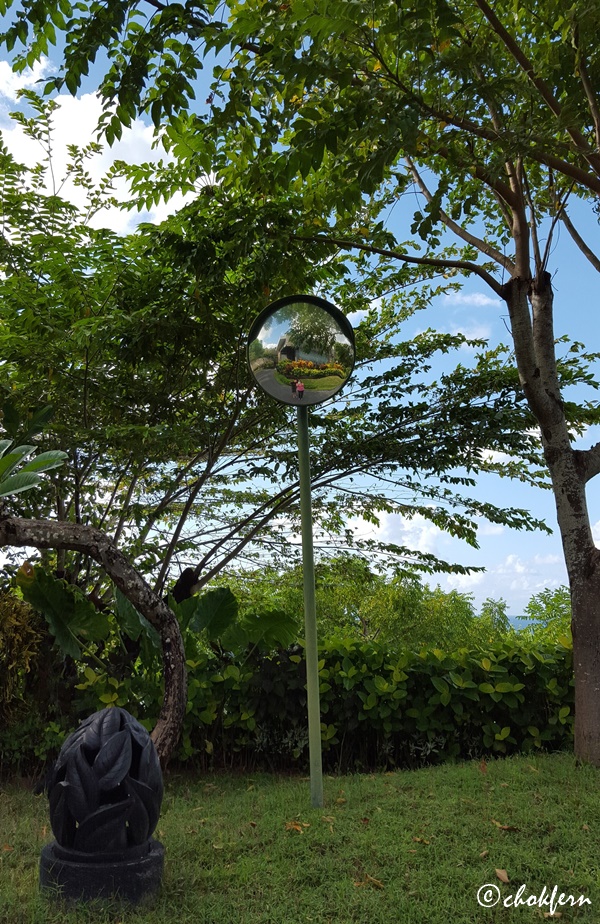 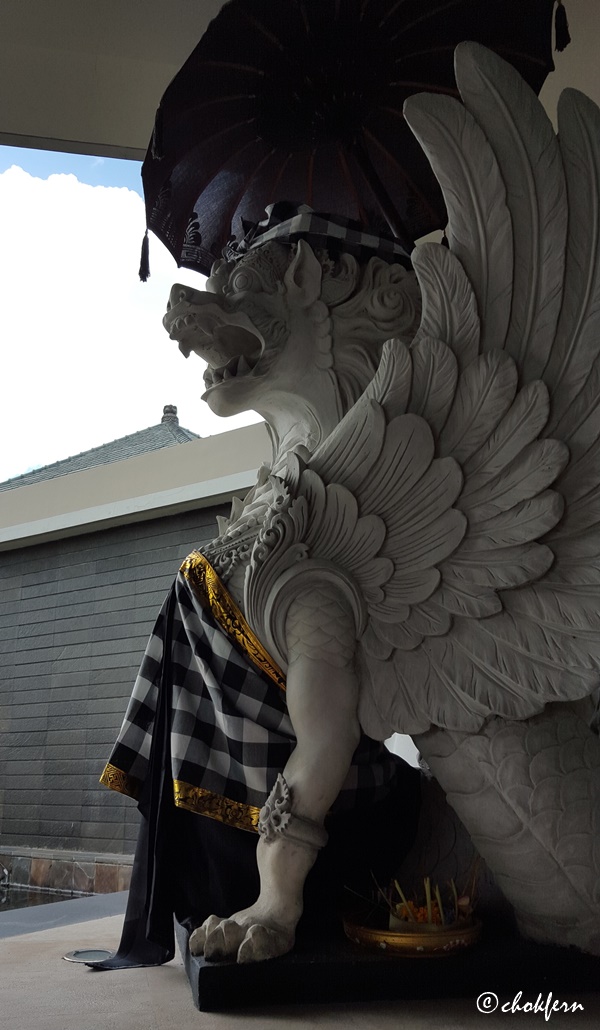 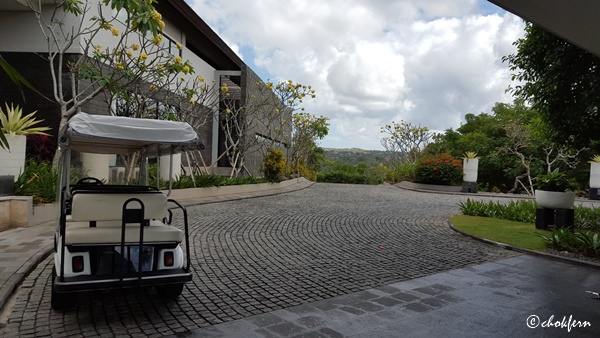 Miss the days when we were being treated like king and queen, G and I secretly make a promised to come back if there’s a chance~ Finally got her Child Concession Card!