Was having a headache and so feel like giving it a miss, but… *struggle*
After STGCC, I would very much want to try another cosplayers photo shoot~

The event is held at Marina Barrage, starting from 11am, and best of all – is FREE! Although we reached the venue at 2pm, we waited for 1+ hour for our lunch to be served so end up we only started to roam around at 3.30pm. T___T

EOY 2012 Cosplay Festival is held against a backdrop of an original folk story, set in a small town called EOY. EOY is a peaceful but lively town, with a buzzing market place that houses many talented folks who love to perform, dance, sing, and create art.

But mysterious evil forces plan to destroy the peace and take over the town. They have declared war on the town folks and are making their advances.

Yume, a brave young girl has rallied the town folks to defend their homeland. But more bravehearts are needed to keep the evil forces at bay. The showdown starts 9th December at the Marina Barrage, where champions and heroes are invited to gather and battle it out with the forces of evil.

As usual, I perform the ‘shoot and go’ practice while taking their photos.
Understand that my skill is still not good enough to justified the great effort these cosplayers have put in on their dressing, really grateful those who actually waited for me to take a few shoots and even adjust my camera settings on the spot.

I really admire their great patience to people like me, who shoot using handphone, tablets, cameras, professional or noob (like me).

Below are some photos taken on the event: 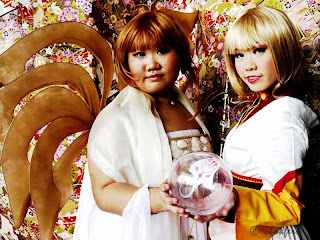 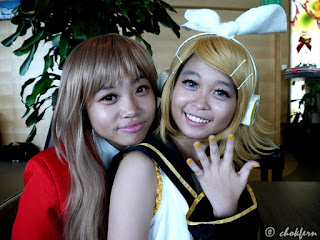 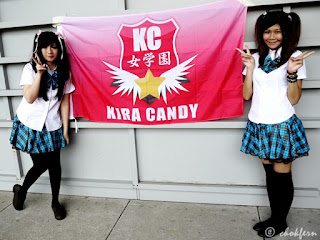 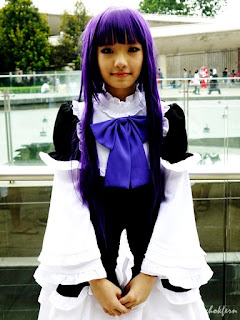 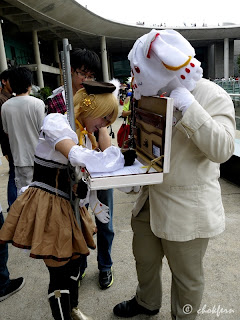 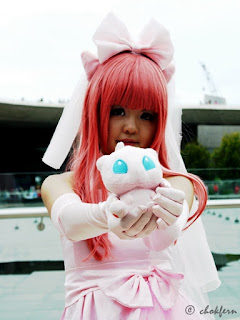 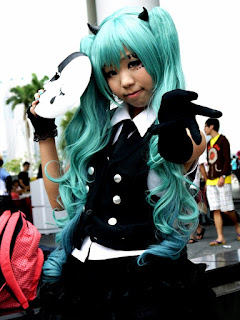 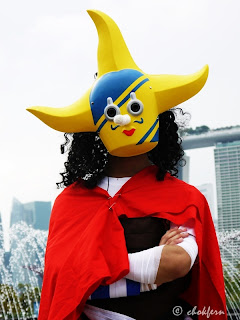 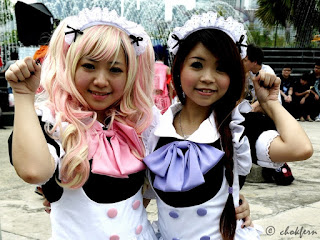 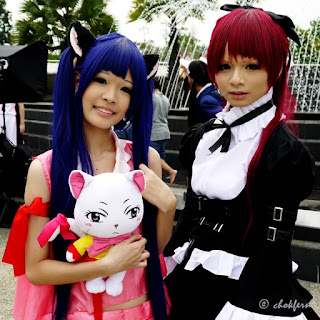 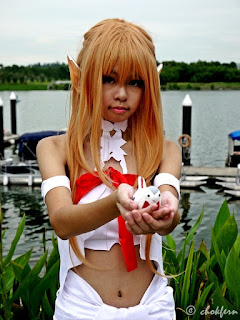 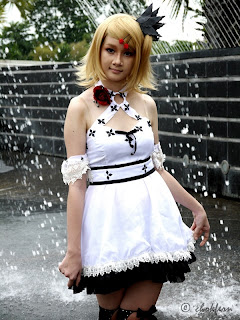 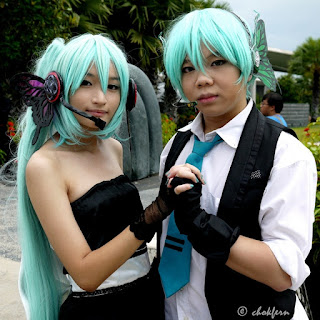 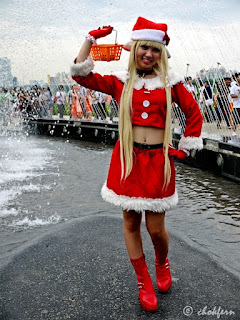 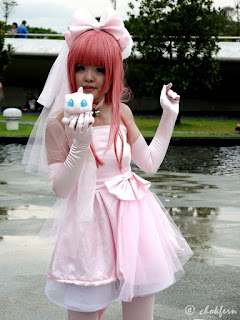 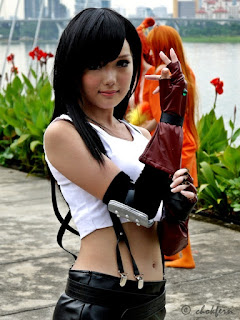 Enjoy the event a lot. Hope more such events will be organised! 🙂