Boxing Day is usually the day following Christmas Day, which is 26th December, however, in most countries, it is the first working day after Christmas. It is believed to got the “name” when employers boxed gifts for their workers on the day after Christmas, it was a day off for workers to go home to share the ‘Christmas Boxes’ to their families. Some also say that it originated so when boxes which were placed in Churches to collect money for the poor on Christmas day were then opened the next day.
Boxing day is also the starting of the Twelve days of Christmas (26th December to 6th January).

If you are feeling generous today, maybe you can consider sharing something with the poor, some money to charity organisation, some time off to volunteer? 🙂

Happy Holiday to whose who are having a day off today~ 🙂 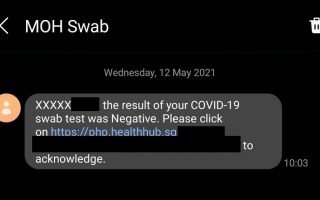