For whatever reason, in recent year I realised my first movie of the year starts with horror show 😛 This round, it starts with the Thai film – ‘School Tales’. 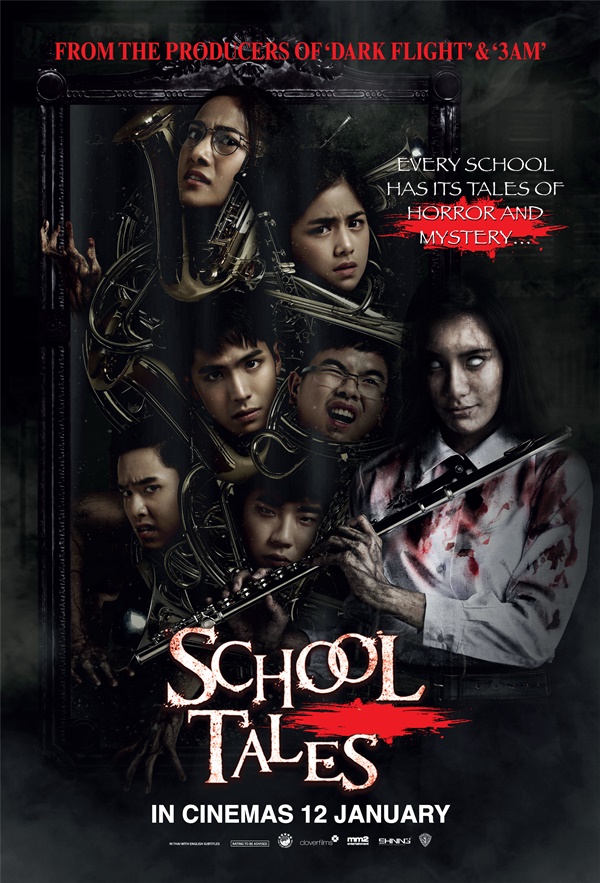 Movie synopsis
Every school has its tales of horror and mystery… the marching band is staying over at the school for annual camp and the members decide to “test” if some of their school’s ghostly tales are for real. A fat, slow-witted student was constantly bullied by his classmates and the students called him “Giant”. One day, Giant was tricked into an abandoned building in the school. He panicked, ran and died in a freak accident. After the incident, students avoid going to the building and those who wander near would hear a voice asking “Where are you?”… The library is haunted. It is told that anyone who wants a ghostly encounter should go to the library when it’s empty and disrupt the peace… Pawadee was murdered when practicing flute in the band’s rehearsal room. Her spirit lingers in the rehearsal room and will be summon if one plays a note backward

Review
When I first look at the synopsis and the rating of the film (PG-13), I already do not expected to watch a ‘horror horror show’. The story unfold as a student mysteriously fell to death after what she seemed to encounter with a ghost in her school. I was anticipating some really horror scene when the stay over students are sharing about some ghost tales within the school. Not sure if it’s due to the success of “Seoul Station”, the background of the 3 ghosts in the schools are illustrated over a short animation, realised with the help of great sound effect, animation can be scary at times. The first half of the show managed to keep my tension high and preparing to close my eyes any moment but as the students slowly managed to learn more of the ghost to counter these ghosts, I beginning to lost it. It’s one of the few show I am more focus on looking at the eye candies in the show then trying to appreciate the story behind the show. 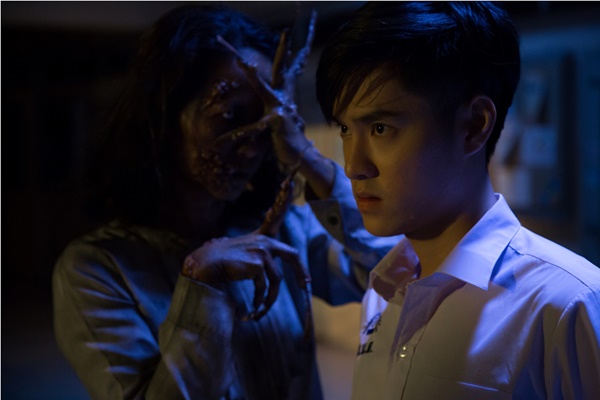 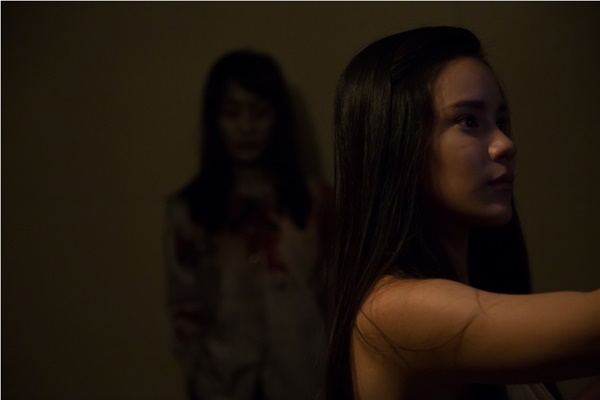 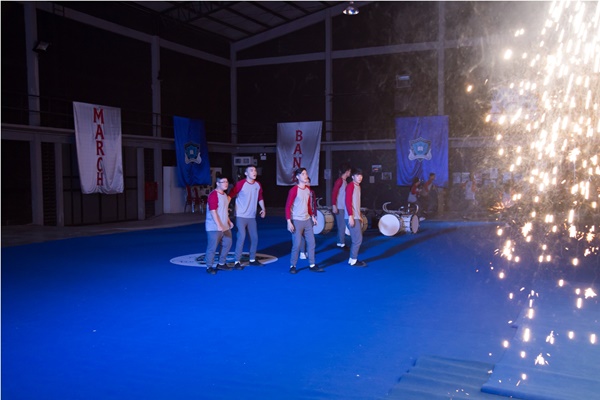 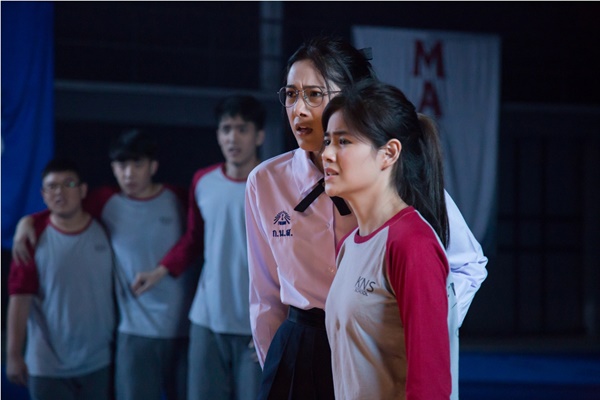 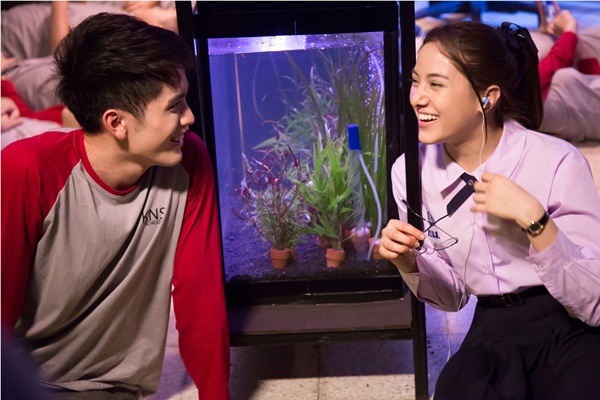 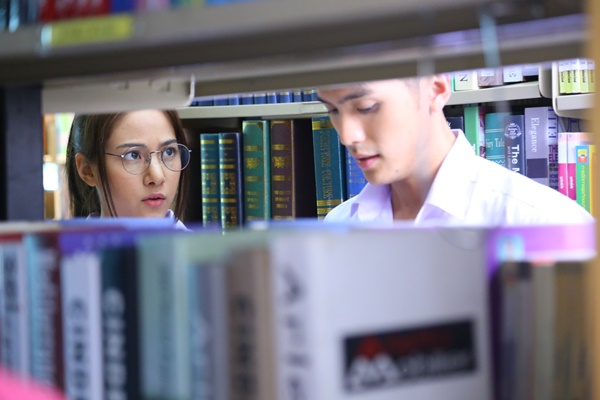 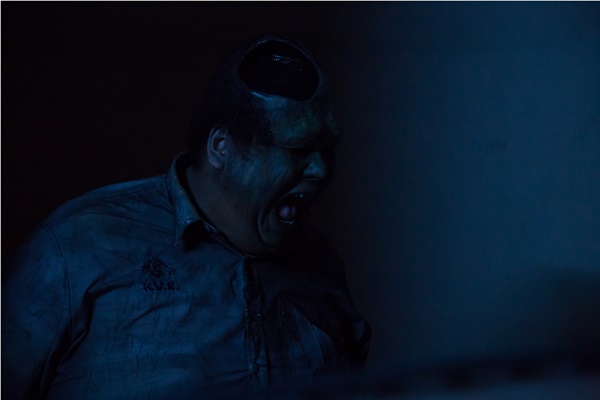 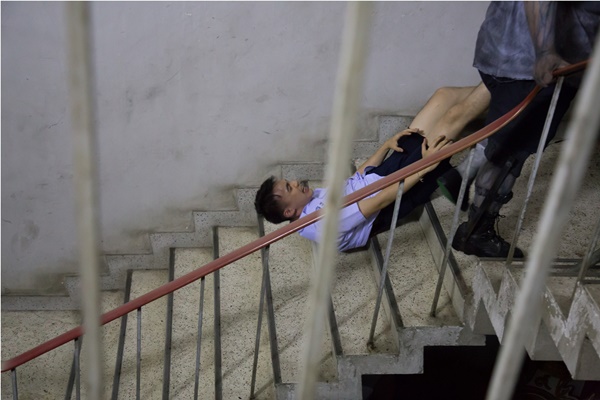 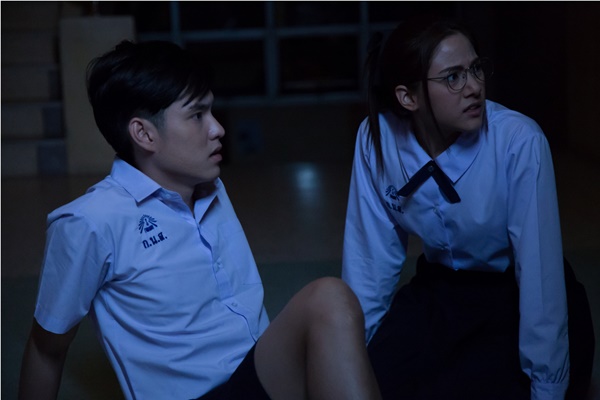 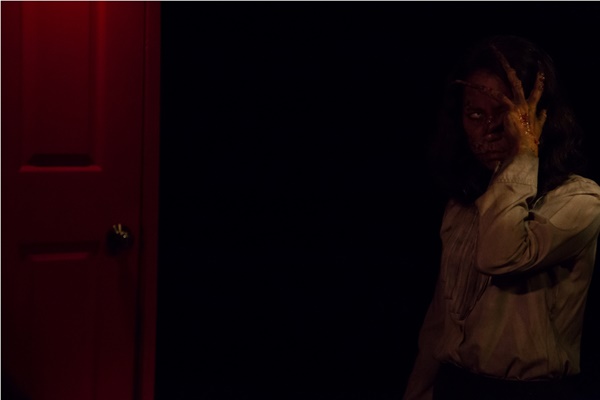 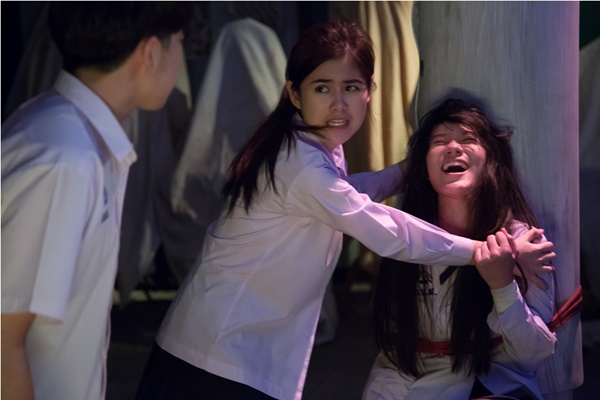 Welcome the Arrival of JWEL by F&N Creameries Singapore