December 2012 is an eventful month, I was lucky to get invited to a few movie previews and events:

What’s more, I also get a pair of tickets to Universal Studios Singapore Hollywood After Party on 5th Jan – thanks to Churp Churp Singapore giveaway.

For the night, local live band – Goodfellas will be performing.

The Goodfellas is a local Singapore band and have been performing at Timbre, showcasing their talent in playing R&B, Motown, classic songs, current pop and rock songs. The band is make up of 6 members:

I’m not a fan of local band, and to be frank, this is the first time I listened to their performance. But they are good!! All the best to their new album which is coming out soon.

This is the first time I stepped into Universal Studios Singapore, it seems to looks alike to Universal Studios Hollywood Los Angeles, just with narrower streets…  but then again, since I went in just for the event, a lot of place are already blocked. 🙁 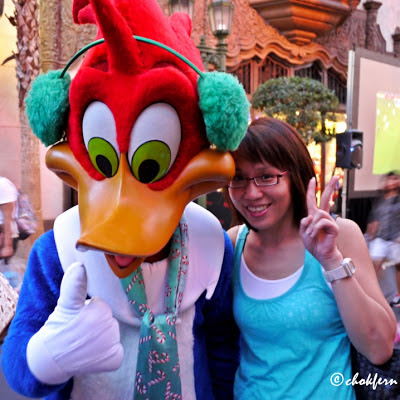 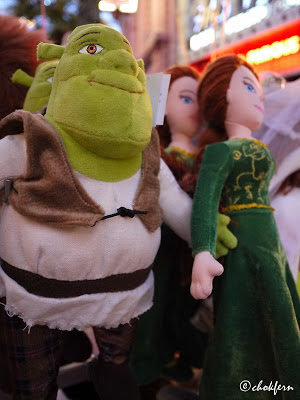 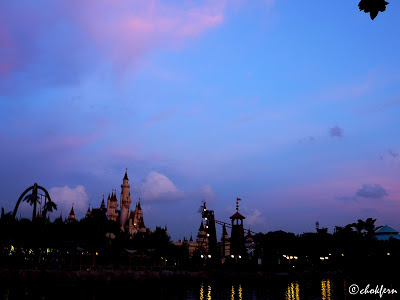 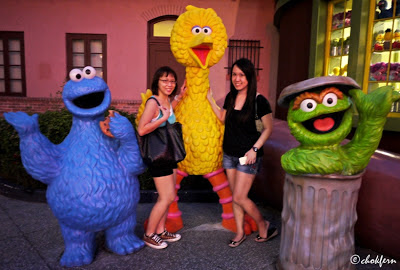 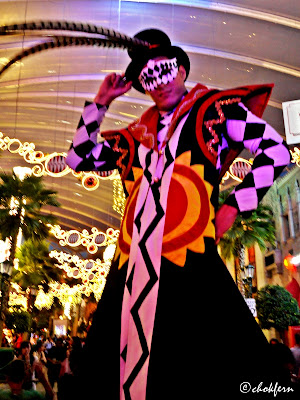 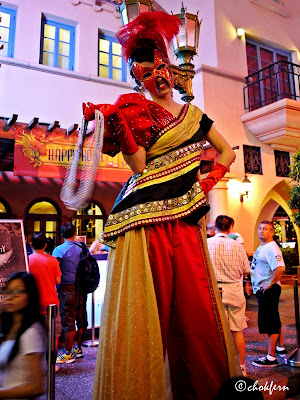 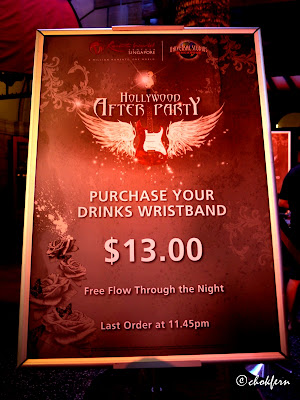 Overall, enjoyed the night. The live band is good, the DJ is good, the fireworks is good.
Just a little hipcup with the event hotline. I called to check on the closing time of the ticket booth but they gave me the wrong timing – which was an hour earlier than the closing time, was quite disappointed with this, apparently they do not know their fact well, or am I too demanding to ‘expect a world class standard’ from them 😛