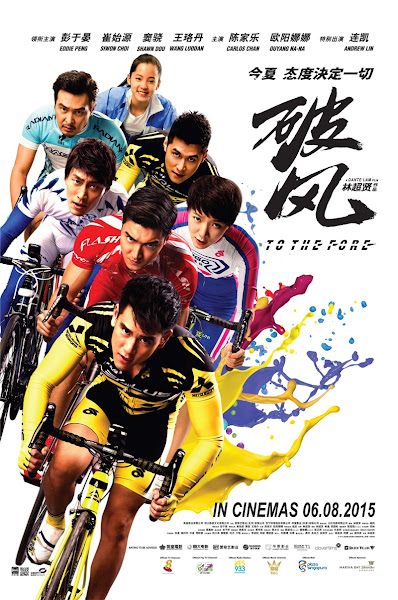 Chou Ming (Eddie Peng) and Qiu Tian (Shawn Dou) are hired to be pacers (破风手) for Korean cyclist Ji-won (Choi Si-won) during his races – during the races, pacers (破风手) are required to shield competitors from winds and gusts with their bodies, thereby creating the ideal conditions for their team members to accelerate forward.

Chou Ming and Qiu Tian’s rapid rise through the ranks of professional cycling as they develop a friendly rivalry both on and off the track, but the heat and pressures of competition may just put their friendship and even personal integrity to the test.

Sports persons are still human, so how can the show not including their family and love life?
Quite a bit of the show covers the love triangle of Qiu Tian (Shawn Dou) and Qiu Ming (Eddie Peng) falling in love with Shiyao (Wang Luodan), presenting their love in different manner.

Personally think the story is trying to cover too many things at one go and end up there are a lot of loose end to be tied, but I am genuinely impressed by the cycling techniques, roles of different players within a team (I’m a sport idiot!), even Kirimi also got so exciting during the racing scene that she keep jumping in my tummy!

I would like to have the show elaborate more on Ji-won (Choi Si-won)’s background and how the cycling team manager and him developed the close friendship, but overall, I think the show maintain a balance of action, romance, and the hardship of sportsperson. 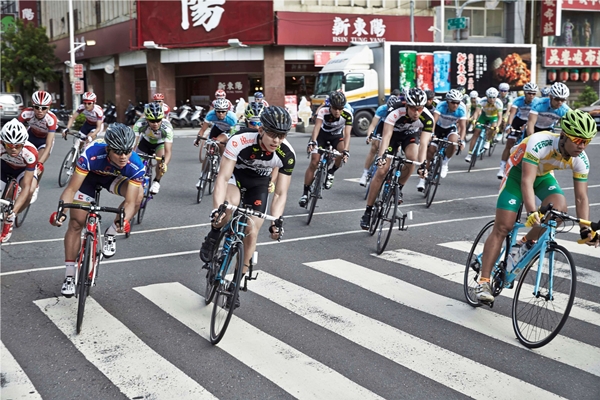 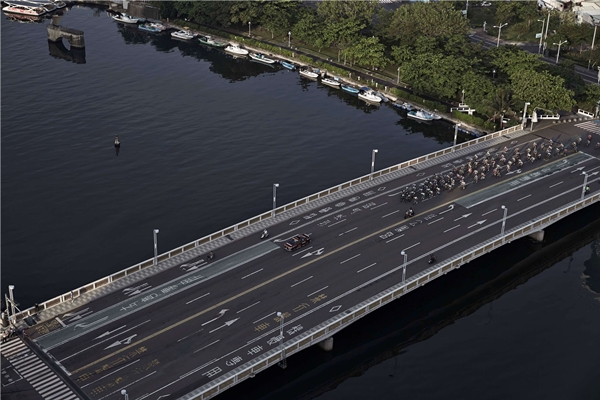 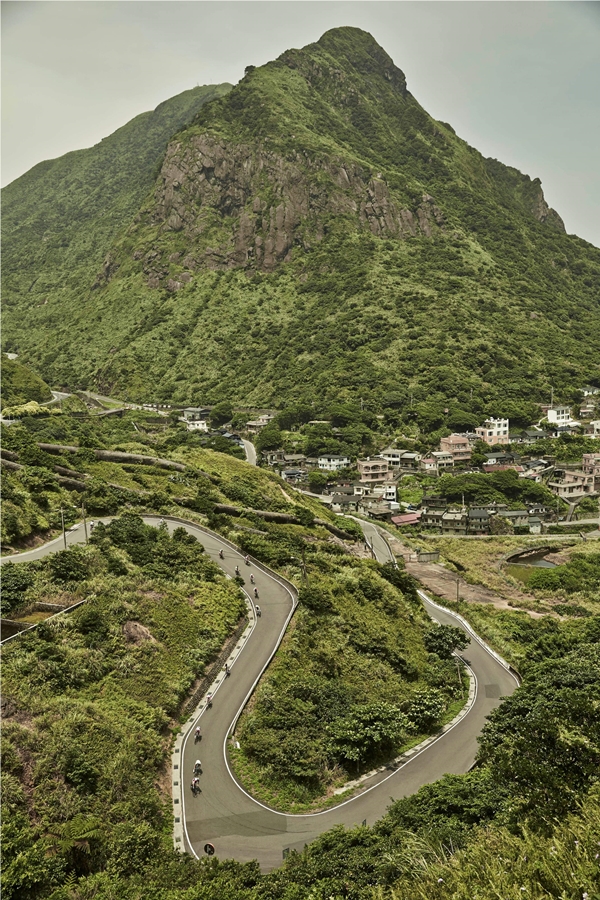 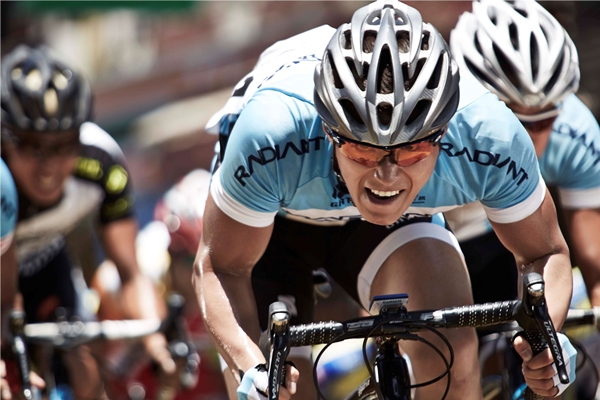 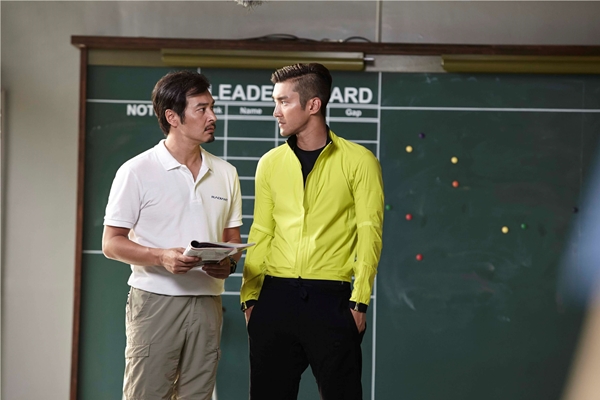 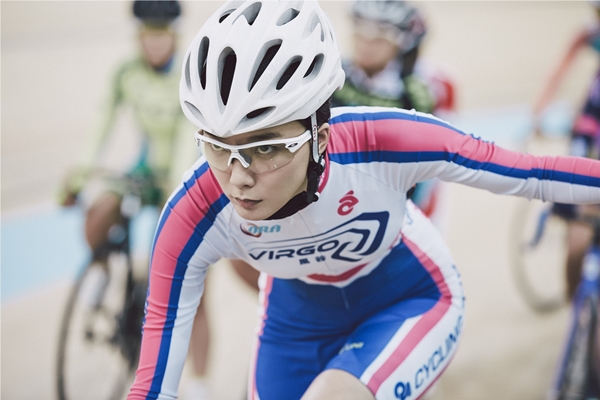 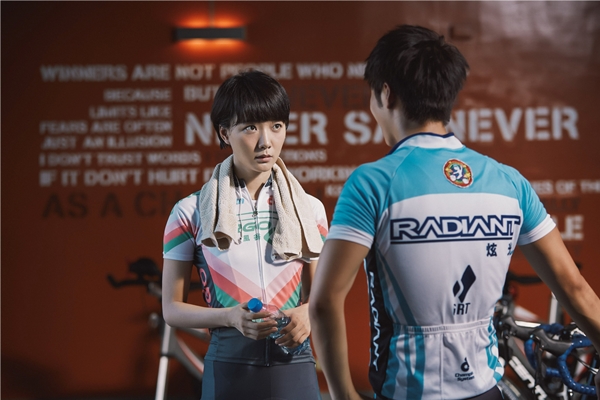