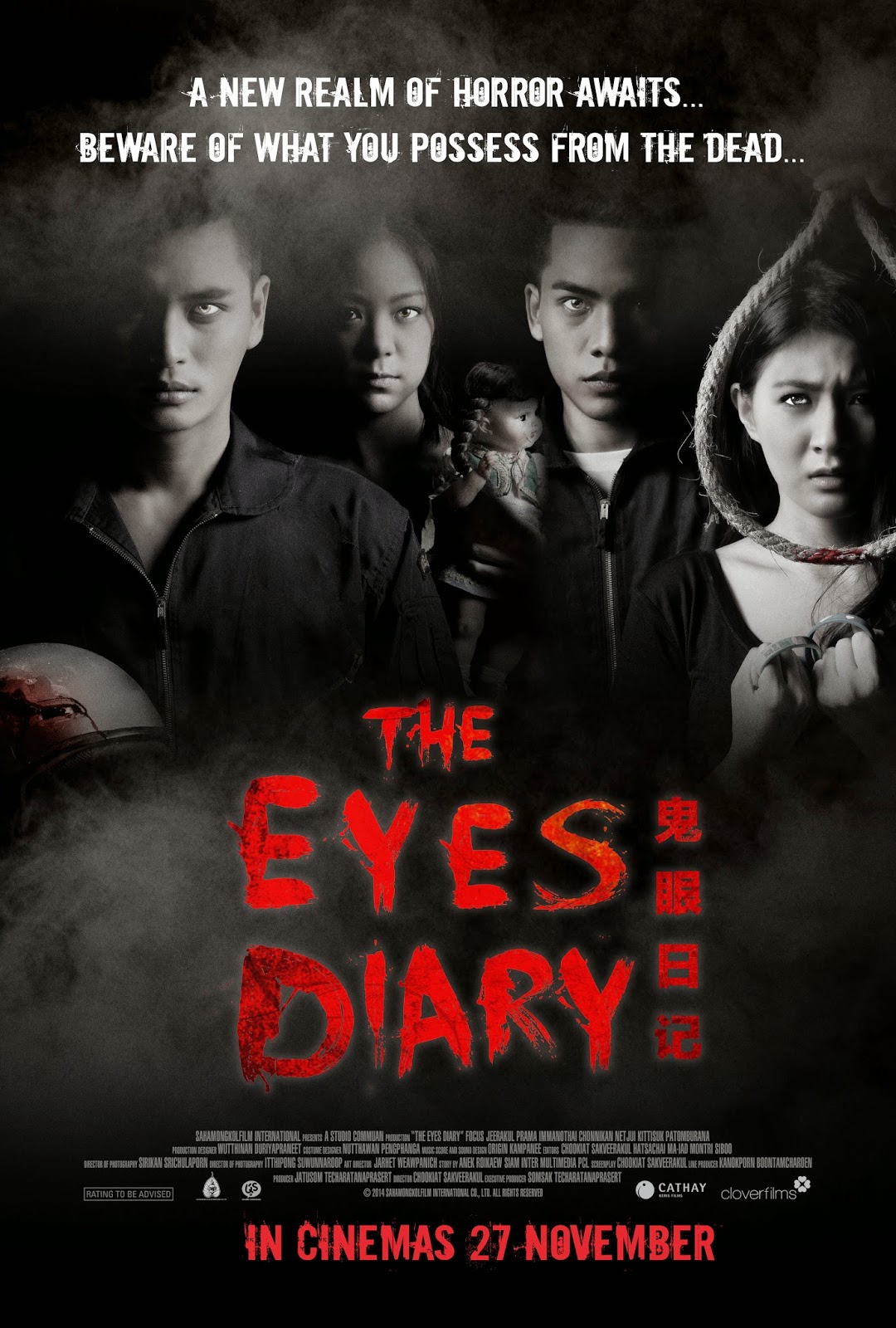 Eyes are important to us, they enable us to see all the nice things in life, treasure them and make sure your treat with with kindness and be selective of what you choose to let them see.

Thanks Clover Film for the invite to the movie preview. Although what’s in the show are not the “nicest” things we can expose to our eyes, it did set me thinking :p

Why? There are some gross scene which is not for those with weak heart (what do you expect from a Thai ghost show? Casper?). But if you love horror show that makes your heart skipped more than a beat, this is definitely the correct show (someone put on earphone throughout the show as the sound effect in the small theater is too much for her).

Movie synopsis
Three months ago, a couple, Nott (Porama “Panjan” Imanothai) and Pla (Focus Jeerakul) gets into a fatal motorcycle accident where Pla died. Feeling guilty and despair over his girlfriend death, Nott tries to find ways to meet his Pla again, even if it means seeing her as a ghost.

The young man sets out to find a way that will enable him to open his eyes to the realm of the dead. He finally joins a body-collecting unit – a volunteer work that deals with picking up the corpses. Nott secretly collects personal objects of dead people who die of violent deaths, in the hope that they would help him to make contact with the spirits – and thus he would be able to see Pla again. Meanwhile, his friends who share the house with him encounter creepy incidents that prompt them to move out. Only Modta (Chonnikarn Netjui), a female friend, understands Nott’s suffering and tries to help him.

Nott’s close friend, John (Kittisak Patomburana), who works at the body-collecting unit with him warns Nott to stop trying and quit all the dark activities because they’re too dangerous. Nott doesn’t listen to him, and instead he intensifies his efforts to contact the world of the spirits. All he wants is to confront the most vicious ghosts since he believes it’s the only way he’ll be able to talk to Pla again.

Love and guilt drive Nott to take the most dangerous step. What he doesn’t know is that Pla has been watching him from the “other side”. The fate of the two young lovers are forever entwined in life and in death.

Review
In my opinion it’s more scary than the movie Annabelle, and the director and script writer did a good job by playing around with our emotions with loads of twists throughout the show.

Just as your are holding your breath preparing yourself for the next horror moment, you are thrown a funny scene which makes everyone breaks into laughter uncontrollably. But you can’t relax too much as the next scene might scare you out of your life!

There’s also a lot of lessons, or rather, reminder to us: 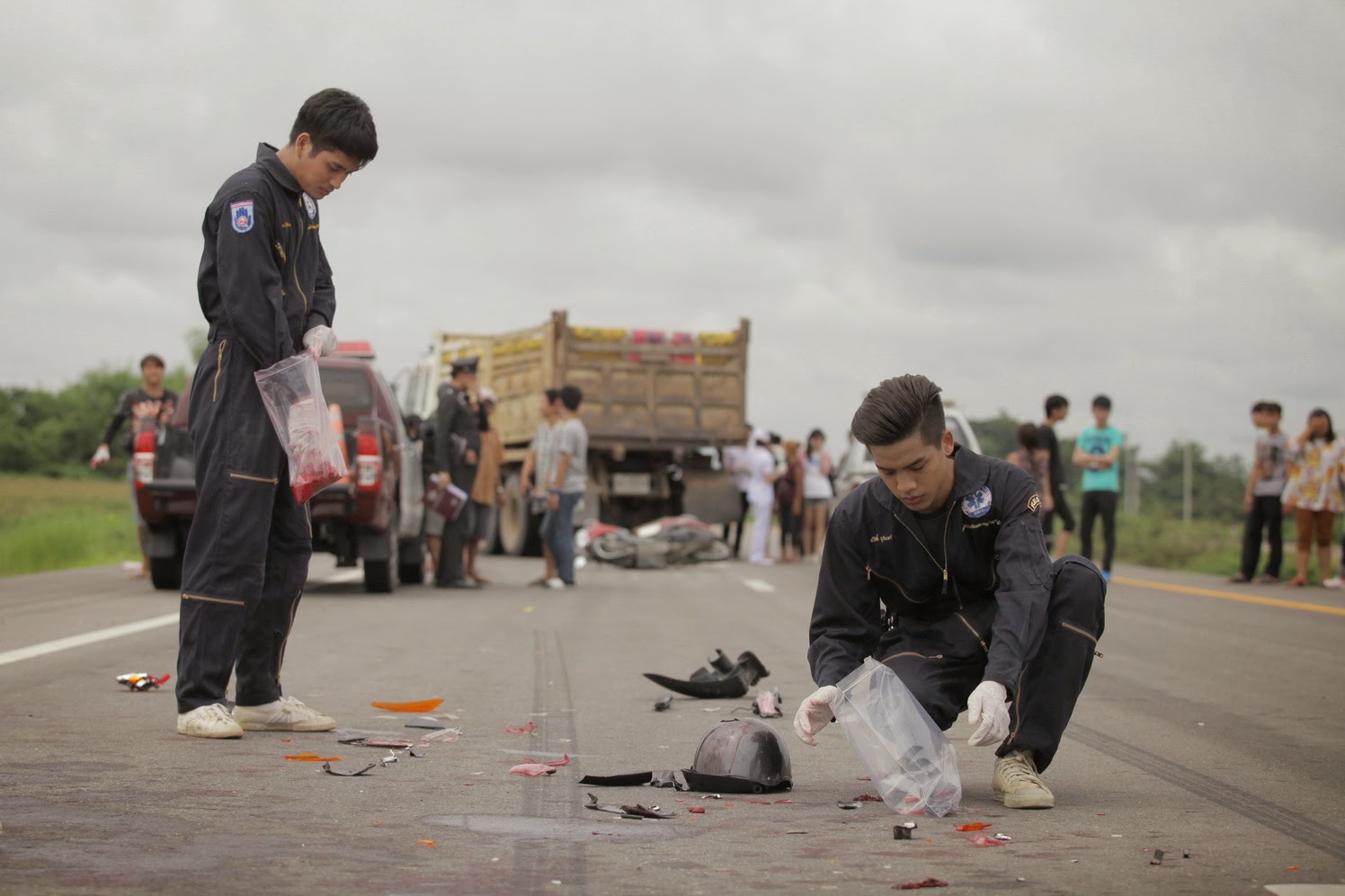