About Rangitoto
Rangitoto Island erupted from the sea in a series of dramatic explosions around 600 years ago and is the youngest island in the Hauraki Gulf and the last and latest valcano to be formed in the Auckland volcanic fields.

In the early 20th century, there was a small community living in the ‘baches’ (holiday houses) scattered along the shoreline, but after further building was prohibited in 1937, many of the original baches have disappeared over the decades. There is no more permanent population at the island today.

Rangitoto Island is the home to New Zealand’s largest Pohutakawa forest, with more than 200 species of native plants, and including 40 species of fern. The island is pest-free now, so there are chances that you will be able to see native species like kaka, saddleback, bellbird, kiwi and takahe. 🙂

I missed the first morning ferry so I got only half a day to tour around by myself, gathering advice from others, I decided that it’s best not to save on the NZD$60 the guided tour – which for once I am glad to spent the amount of money.

The island is a BIG, and it is not very accessible by foot, at least not for a lone directionless noob hiker like me. 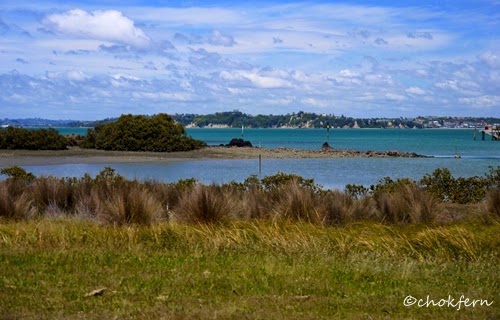 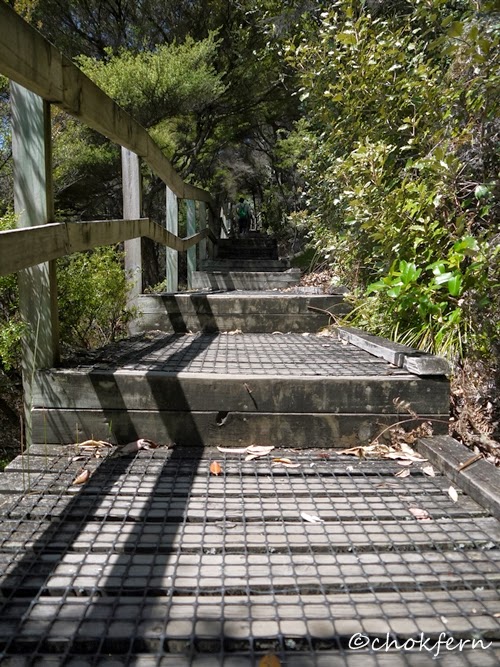 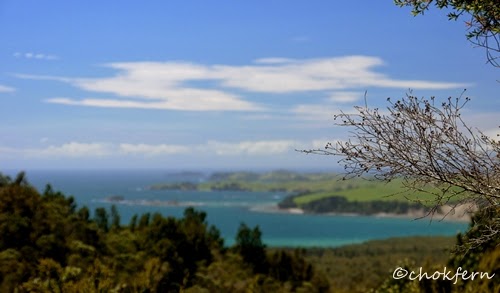 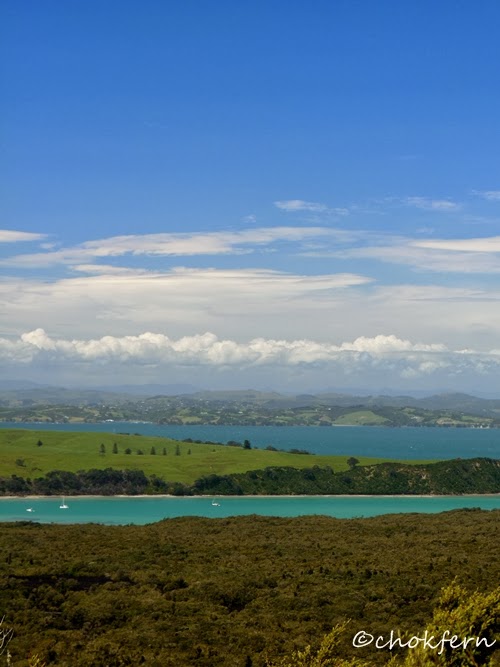 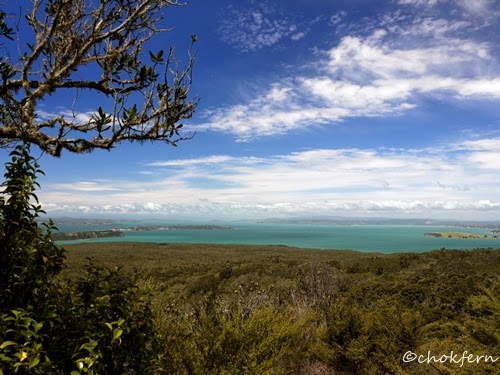 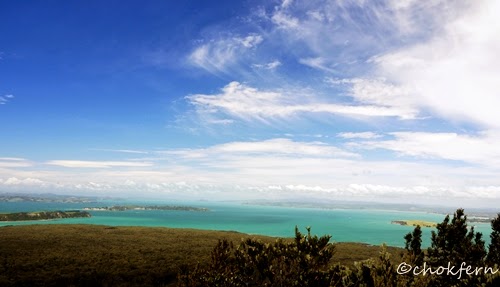 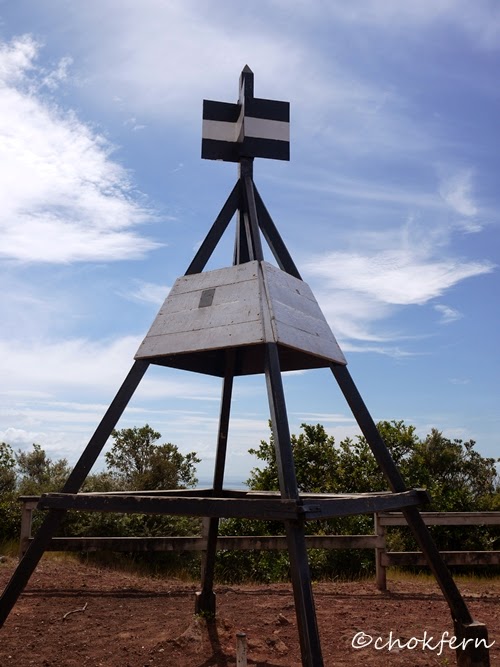 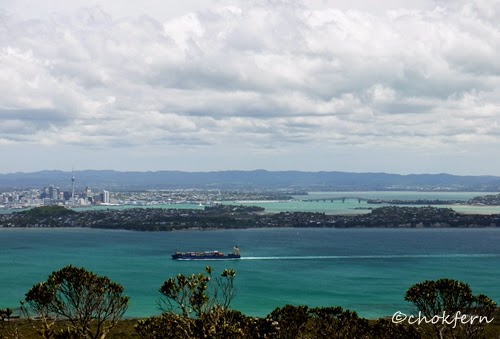 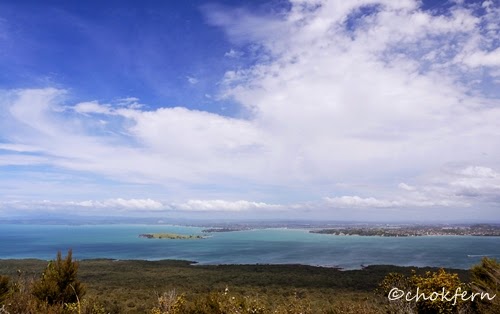 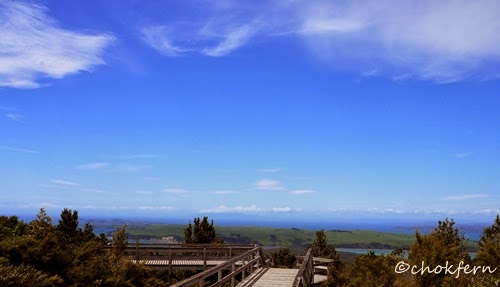 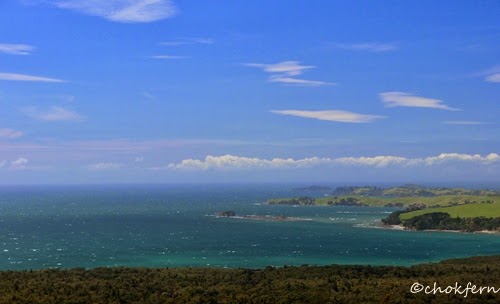 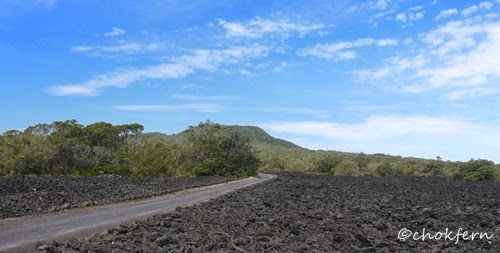 Even with the guided tour, we have just a bare 30 mins free time before we have the board the return ferry…

I’m not sure about you, but I definitely fall in love with the island, I wish I would have chance to come here to hike by myself one day.

Family trip on Royal Caribbean Mariner of the Seas (Part 2)

Traveling to Australia with a toddler (Day 1 & 2: Brisbane)