Unfortunately, after we reached there, we were a bit lost on where to go @_@

Busy J & A decided to squeeze some time for us *grateful*, they suggested that we can go Muriwai Beach to watch the gannets. When I just reached here, it’s not the season for gannet watching yet, so this is the first time I came over to Muriwai Beach – The black sand beach 🙂 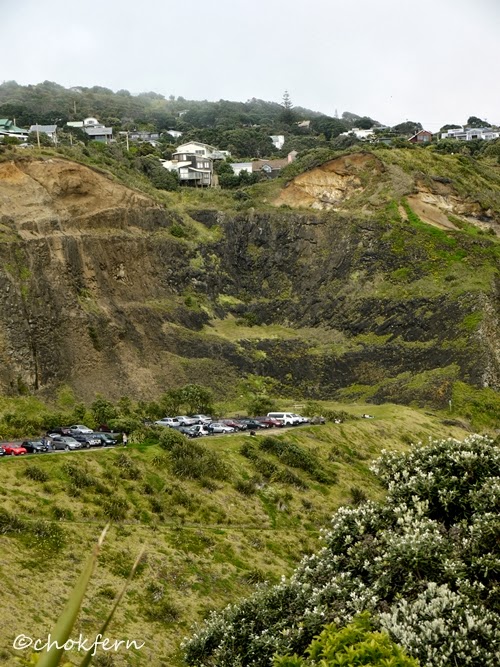 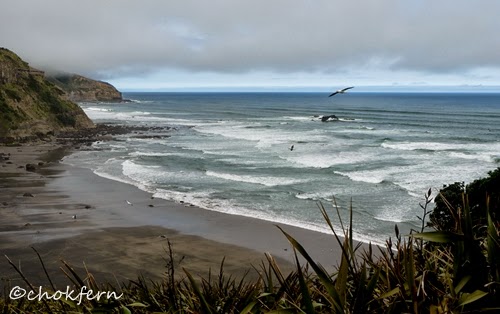 Muriwai Beach has black sand that is caused by the iron content derived from the ancient volcanoes in the area, these black sand is moved up the west coast of the North Island by longshore drift. 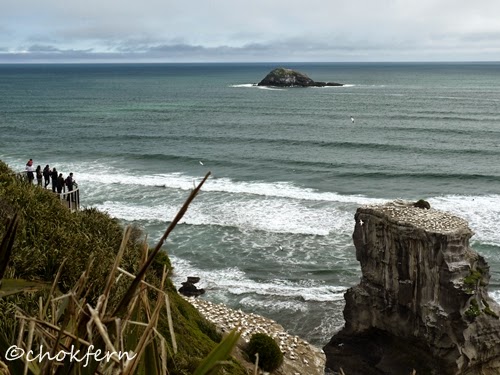 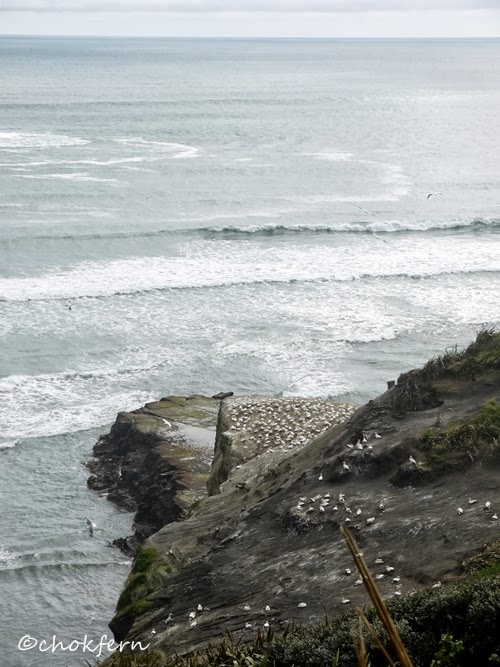 The views from the colony were indeed impressive. 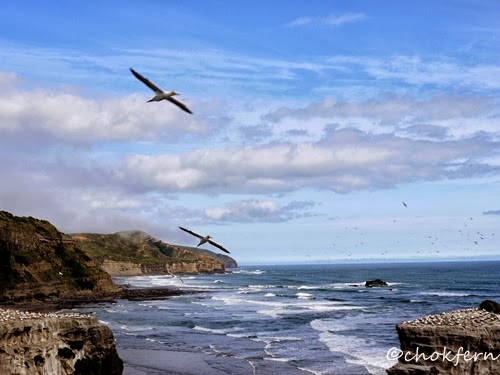 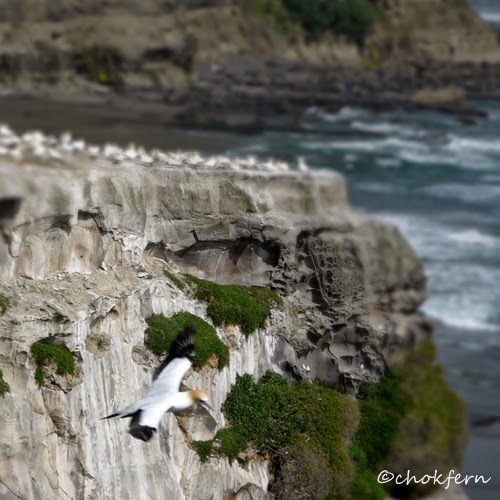 Family trip on Royal Caribbean Mariner of the Seas (Part 1)