Hidden in a corner of the heritage building along Queen Street (Bras Basah), you will be able to find The Gem Museum. It is Singapore’s first and most comprehensive private museum that features a wide range of gems and minerals from around the world. Most of the gems and minerals on display belong to the private collection of Far East Gem Institute’s founder, Mr. Tay Thye Sun. 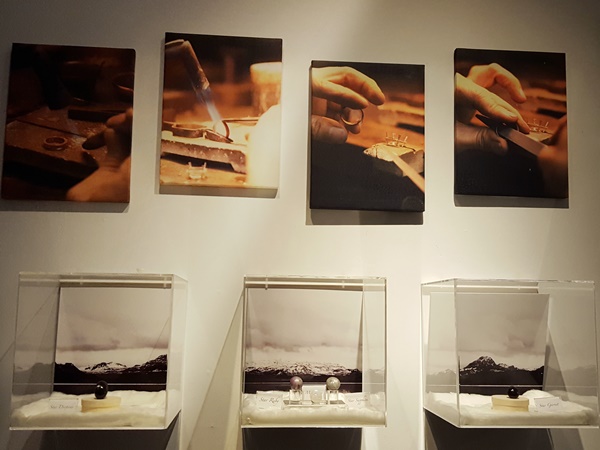 Gemstones
Moonstone is the name derived from a visual effect caused by light diffraction within a micro-structure consisting of a regular succession of feldspar layers. This effect is in the form of a white shimmer, similar to moonshine, caused by structural anomalies within the crystal formation. Fine moonstone is quite rare.

Asterism (star effect) is rarely found in a small number of precious stones cut as cabochons. As it is necessary for the gem to contain inclusions of rutile needles that are arranged in a way as to reflect the light in a shape with many rays forming a star.

The museum will run a short presentation on the characteristic of these gemstones and let festival-goers have a better understanding of the beauty of these gemstones. Festive-goers will be able to see the gemstones’ moon-ish glow and starry brilliance when placed under light. 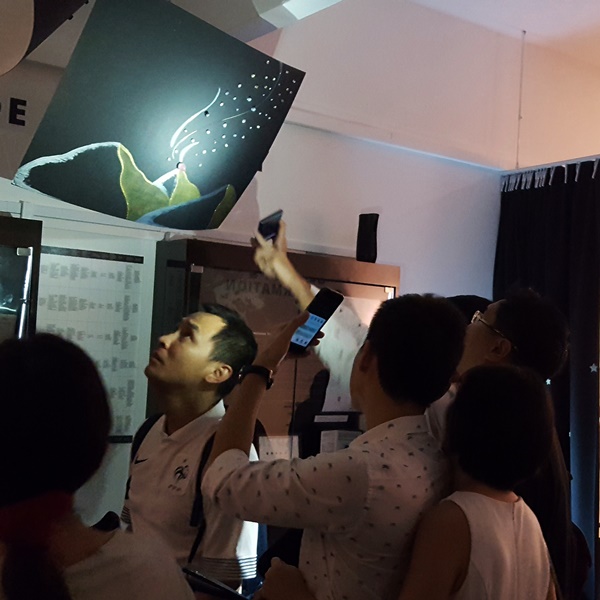 Admission hours to The Gem museum hours will be extended from 3-10pm during the night festival (18-19 Aug, 24-26 Aug) from 3pm to 10pm.
Festival-goers will be able to go for a mystery dip at just SGD $20 and take home an exquisite piece of moonstone, star stone or any precious natural gemstone!