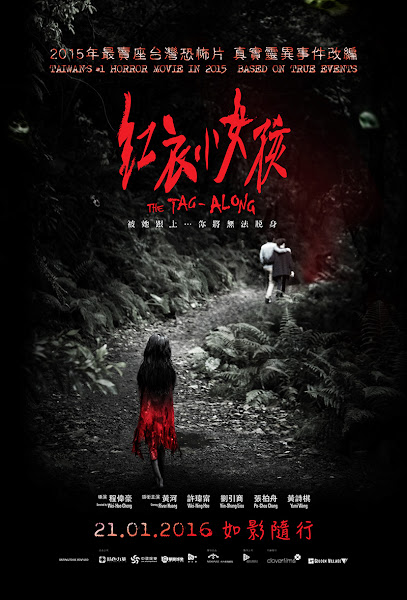 Movie synopsis
Wei’s grandma suddenly disappears for no reason, but strangely the routines still move on as if she never vanished – the laundry is still done, their house is well-arranged as usual, and even breakfast remains prepared for Wei every morning. Distraught with worry, Wei is totally clueless until he finds an uncanny video in his grandma’s camera, showing that there was a little girl in red tagging along her. Oddly enough, after Wei’s grandma finally returns, it turns out that Wei is missing instead. Struggling to unravel the enigma, Wei’s girlfriend Yi-Chun gradually discovers that the mysteries behind Wei and his grandma’s sudden disappearance may be connected to the urban legend of “The Little Girl in Red”, but what’s even worse is yet to come…

Review
The movie is adapted from a true event happened in 1998, and “the little girl in red” has been one of the most talked about mysteries among the Taiwanese people for more than twenty years. A video footage taken by a group of climbers – in which show a little girl in red dress following them on the mountain trail is submitted to a mystery programme in Taiwan. No one among the team know who is this little girl or see her during the mountain trail, and she is believed to be a mountain demon who will capture human back to the mountain and “plant” them into the trees. This footage was authenticated by professionals that it was not edited.

As a horror show lover, I personally prefer ghost in the film with a lot of suspend rather than loads of blood in the show I’m watching. I have to admit throughout the show I was keep pretty scared, and the fear factor increase with my “scary” sister sitting beside me (sometimes the horror effect is caused by the sound and action beside me instead of from the screen).

The “little girl in red” did not appear too often and somehow she turned out to be a demon instead of a ghost which I had initially expected. It looks quite scary upon first look but after showing in the demon form for a few times, I beginning to feel amused as it reminds me of the Gollum in “Lord of the Ring”.

It’s quite interesting on some of the message brought up to us – humans are chopping down trees thus the mountain demons have no space to stay and need to come down to human world; one tend to take the concern from family members for granted and only feel regret when dealing with lost. 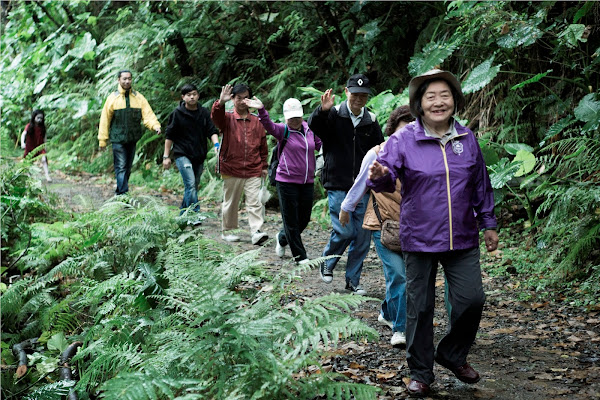 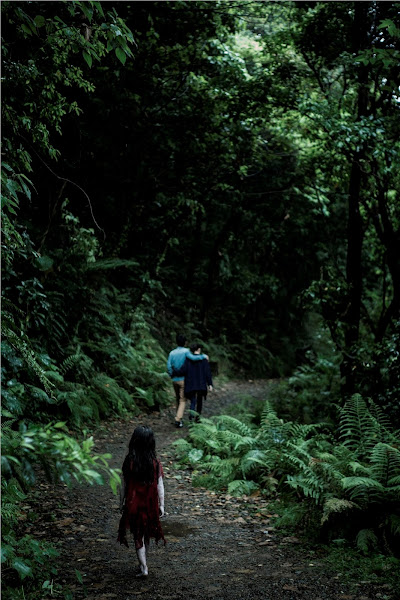 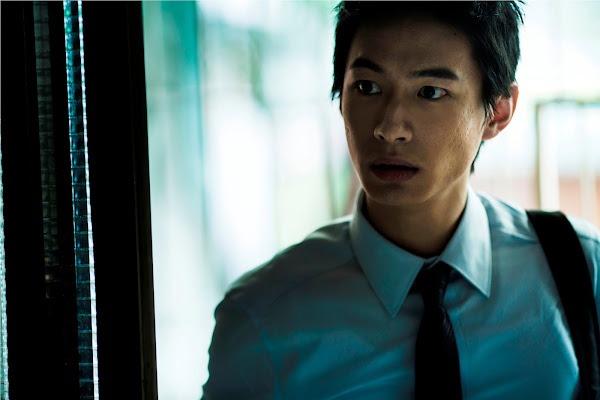 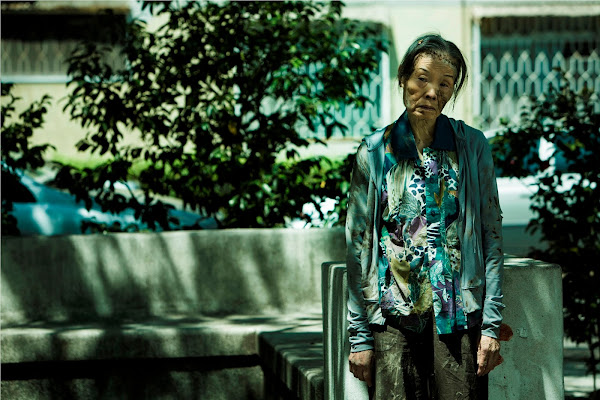 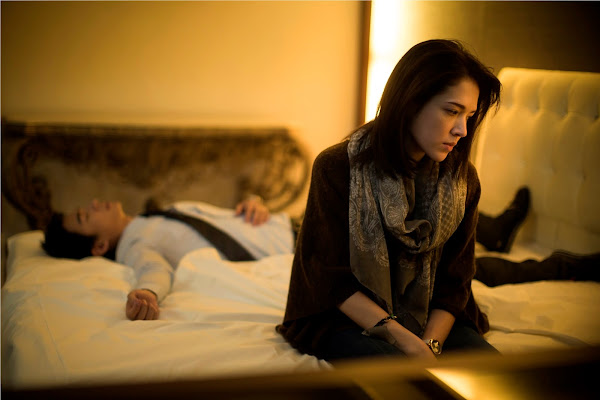 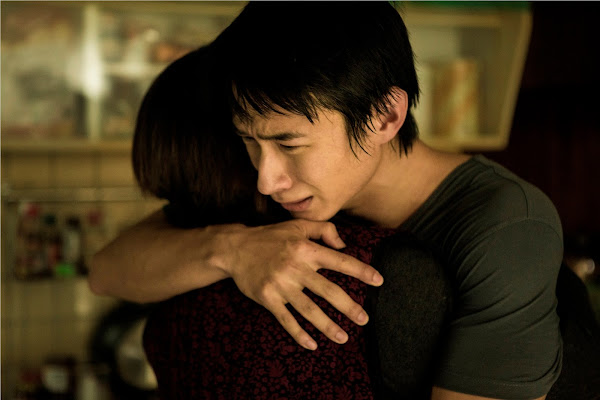 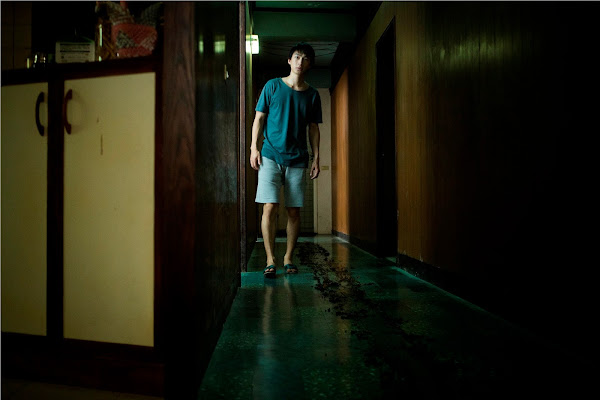 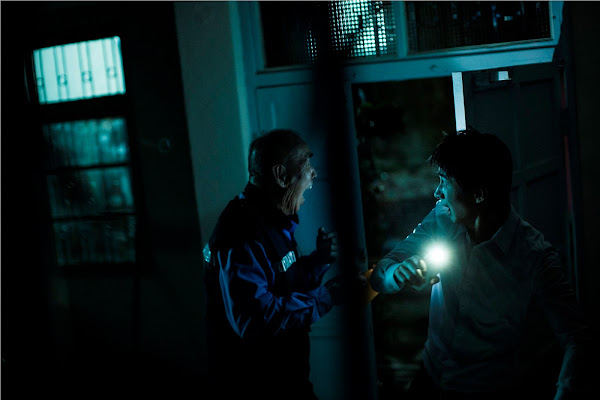 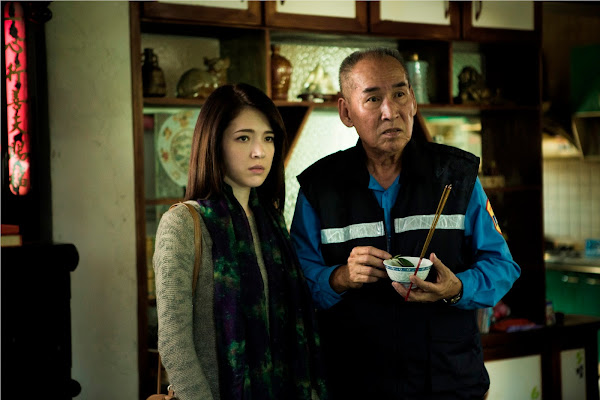 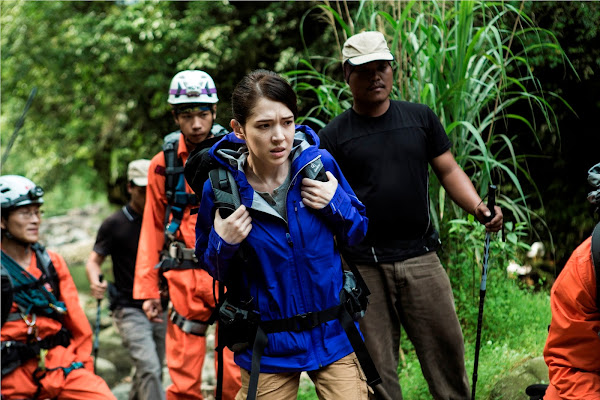 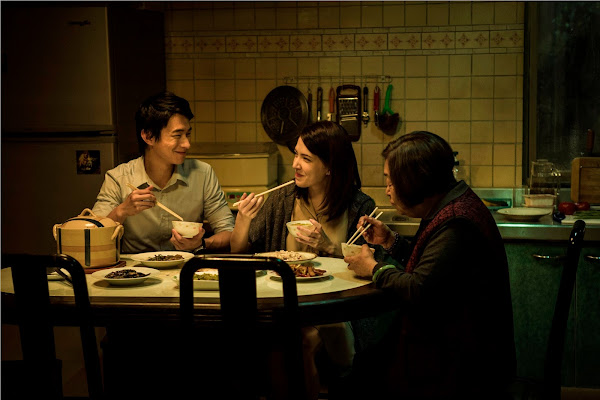