Thanks to Sze‘s post on facebook, I got to know a new Sanrio Character – Gudetama (ぐでたま).
Love it to the max!
Why? Haha, because it’s attitude is so like me – he’s whiny, always has a face of despair, and according to the Sanrio release on the little guy, is “unmotivated.”
Understand that his attitude is related to the fact that he only exists to be eaten.
According to RocketNews24 – “Sanrio’s egg-turned-mascot character gets its name from a combination of the words “gude“(pronouced goo-deh), which is a Japanese onomatopoeia for describing something or someone with no energy or strength, and “tama” from the word tamago, which means egg in Japanese.”

Have to admit that not long ago, I also have such thinking – having a pair of ultra protective parents, I can’t make much decisions even at my mid-30s, I was depressed, unmotivated, and thinking that I have no escape of my fate other than waiting for my death. Luckily these two years, a lot of things happened and it changed my thinking a bit. I am now learning to be less whiny, show more smile on my face, and trying to remind myself that we always have choices in our life. Might not be progressing as well as I wished, but I believe it’s better to improve slowly than never. 🙂

Opps, enough of myself, back to Gudetama!
I cannot believe I am following a Sanrio character on Twitter (ぐでたま @gudetama_sanrio)! But it’s just too cute (yes, ugly but adorable!) to resist!

It also have a series of short animation, you can find them on youtube: 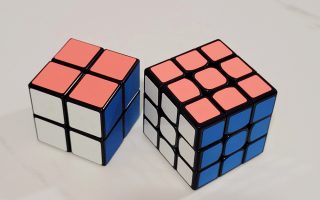 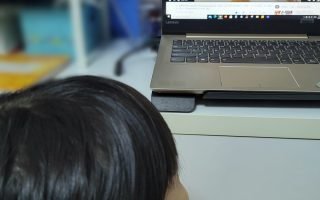