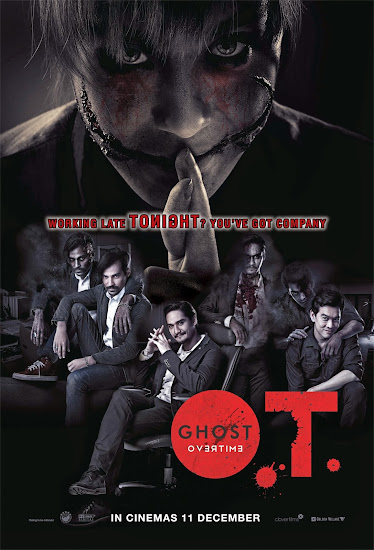 Watched 3AM quite sometime back and was very much freaked out, thus I am very looking forward to watch O.T. Ghost Overtime when that it’s showing in Singapore. Thanks Clover Films for the invite to the movie preview.

Movie synopsis
O.T. Ghost Overtime continues the story from film O.T. in the omnibus 3AM.

After being spooked by the ghosts in their office, Karan (Shahkrit Yamnarm) and Tee (Ray Macdonald) have made it out alive, though they now suffered hallucination and paranoia. They can’t use the elevator, and they have to constantly checking if the person standing next to them is actually a human and not a ghost. But still, the two bosses still play ghost-pranks on their employees. This time, they’re joined by a new partner Badin (Ananda Everingham). They tease and spook the staff who stay late in the evening to claim overtime. But things always get spookier late at night in this unusual company.

This time, together they will have to rescue the company from a critical condition while experience unexpected events in their own office. Their staff who loves working overtime will be part of this misadventure. 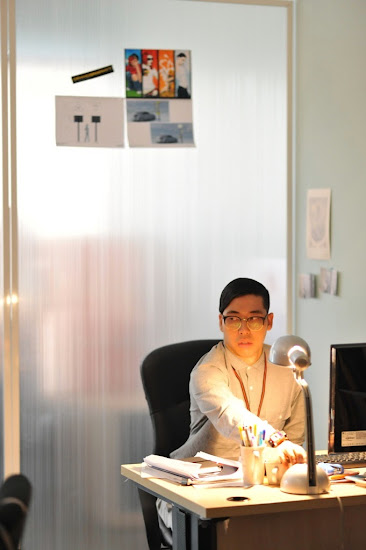 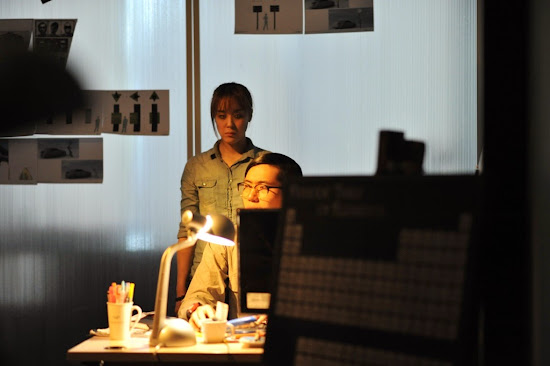 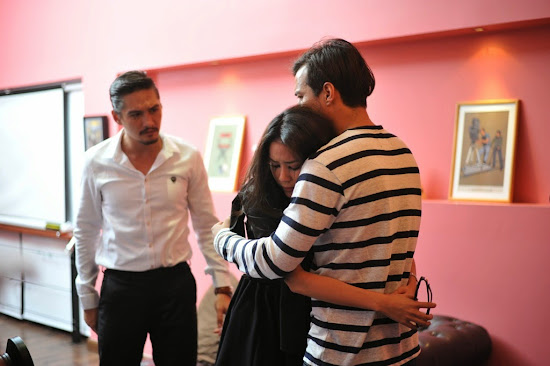 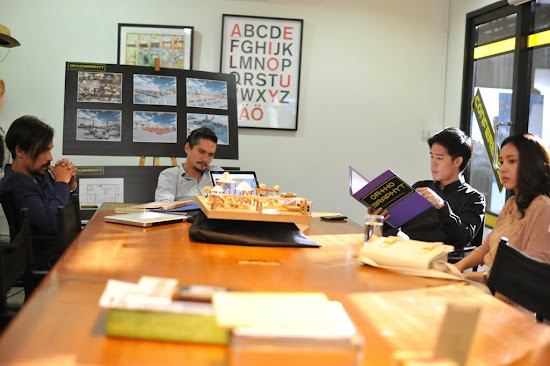 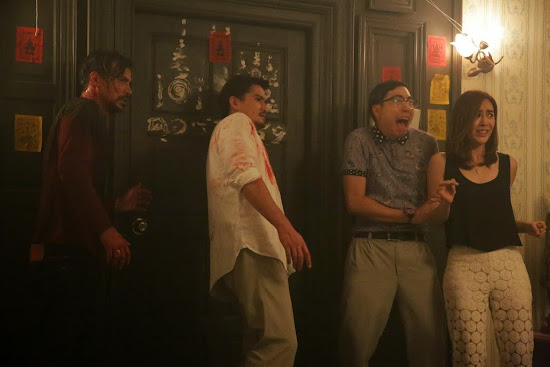 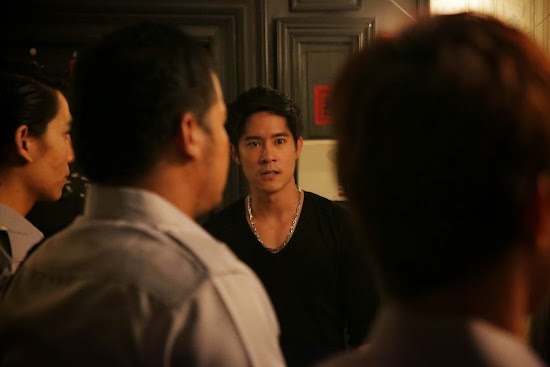 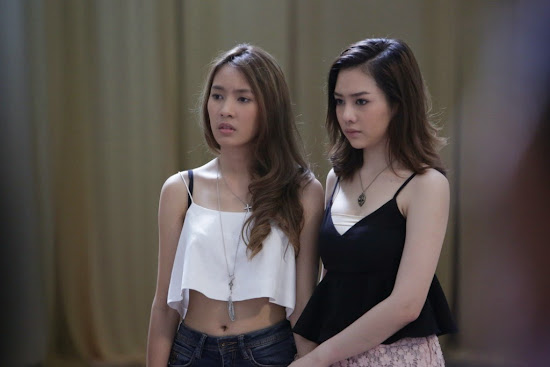 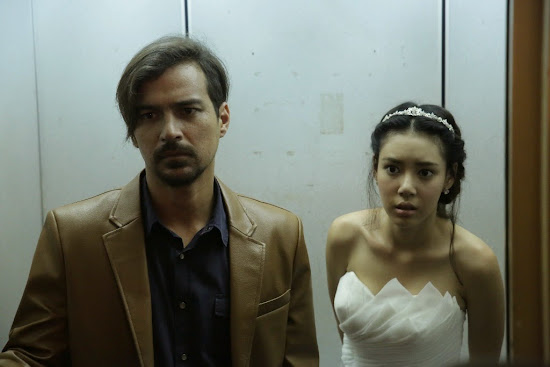 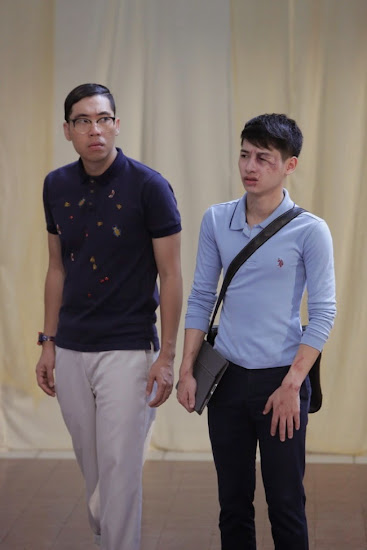 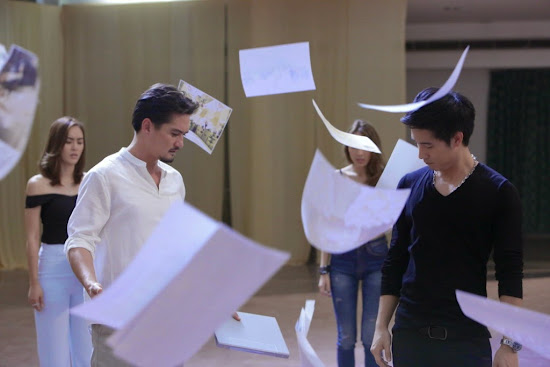 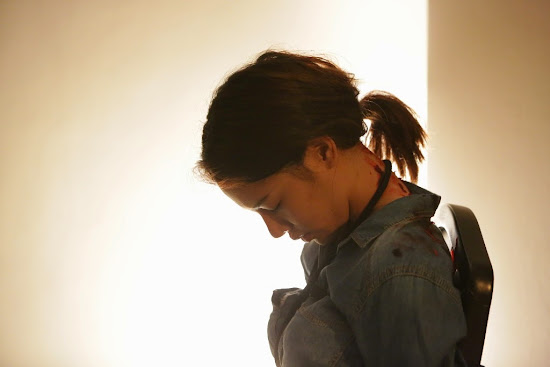 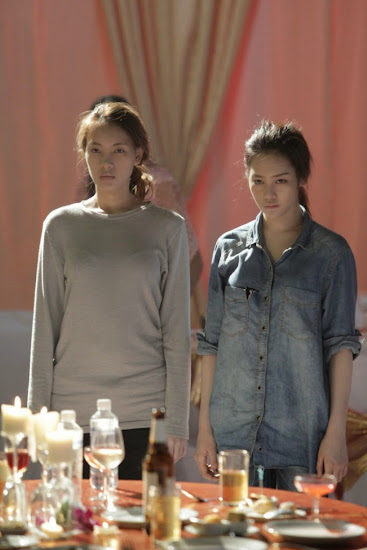 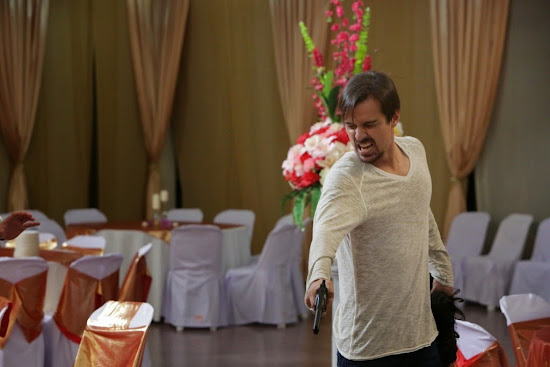 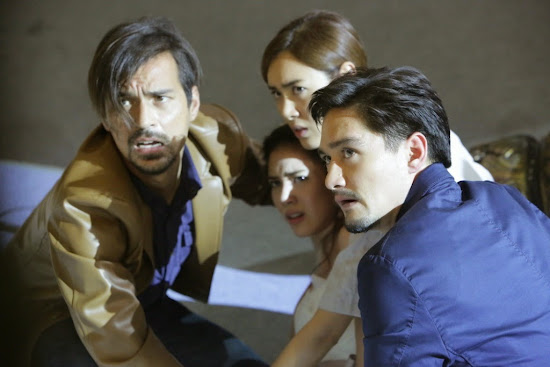 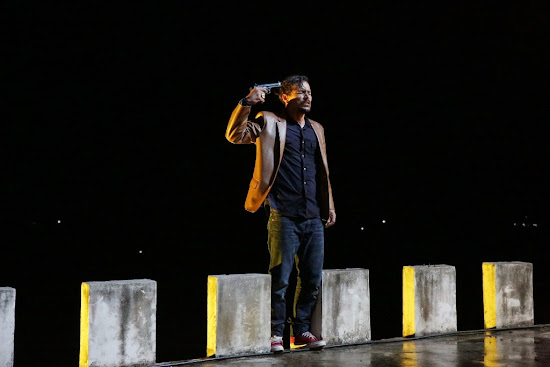 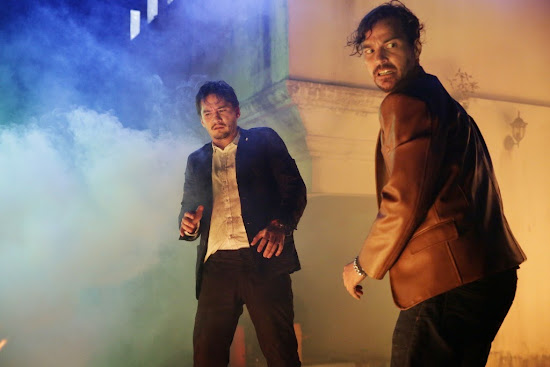 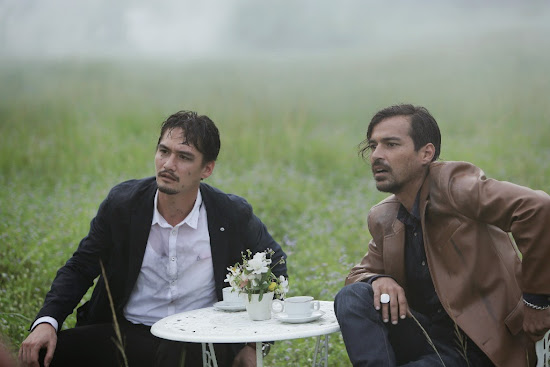 Language: Thai with English subtitles only

Review
Have to confess, throughout the show I had been holding G’s hand tightly… that is because I had watched 3AM, and after the trailer, I was assuming that I will have a lot of scary moment. Unfortunately, wonder if it’s because of my frequent watching of horror movies recently, the show did not really hit my ‘fear factor’.

There is a lot of twists throughout the show, and of course, lots of pranks. Just as you thought the prank is coming to an end, you will realised you had fall for another prank together with the characters in the show. I ended up getting confused on who is human and who is not, and if whatever happened is an real incident or just another prank.

Overall, the show is decent, although I would think ‘Overplay’ seem a more suitable title than ‘Overtime’, as a frequent OT-er, it didn’t managed to freak me out of my office earlier than usual. (No excuses not to OT now! 🙁 arghhh). 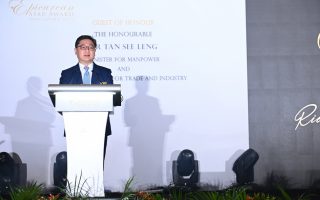