Do you know…
The musical spectacular based on the story of the Hunch Back of Notre-Dame
will be coming to Singapore, at the MasterCard Theatres at Marina Bay Sands this December?

Synopsis
The musical is based on Victor Hugo’s classic novel Notre Dame de Paris – telling the emotionally charged story of the unfortunate Notre Dame de Paris Cathedral Bell Ringer. The hunchback Quasimodo, and his hopeless devotion for the beautiful gypsy Esmeralda. Phoebus, the untruthful soldier and Frollo, the priest torn between his faith to God and his desires will compete for Esmeralda’s love. While Clopin, the leader of the refugees or underclass, and Gringoire the poet will try to save Esmeralda. 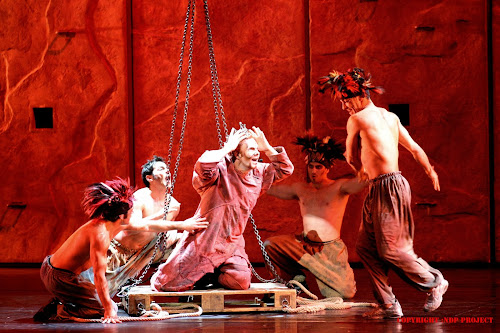 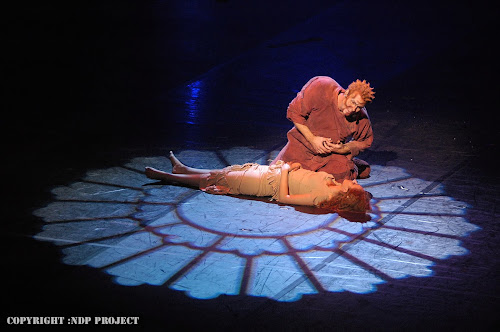 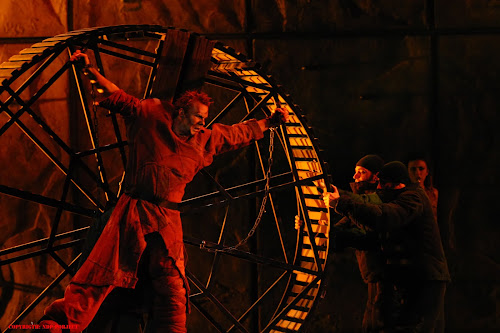 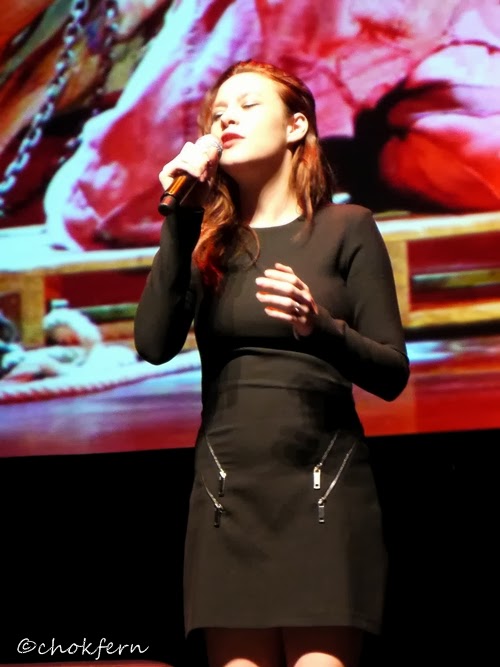 I am glad to attend the press conference and be one of the first to get up close and personal with the 2 lead cast from NOTRE DAME de PARIS – Matt Laurent (who plays Quasimodo) and Alessandra Ferrari (who plays Esmeralda). They performed some key songs from the show and I am so lucky to enjoy their wonderful performance! 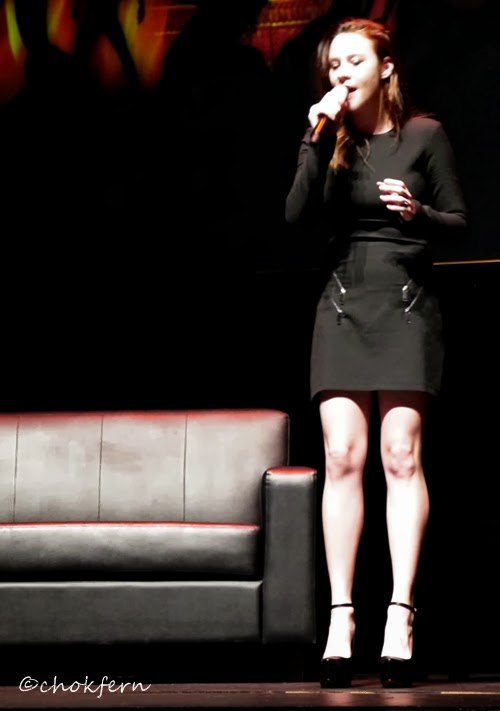 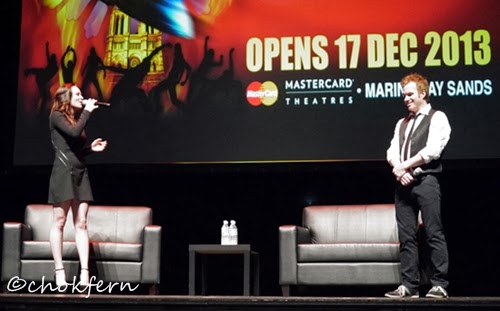 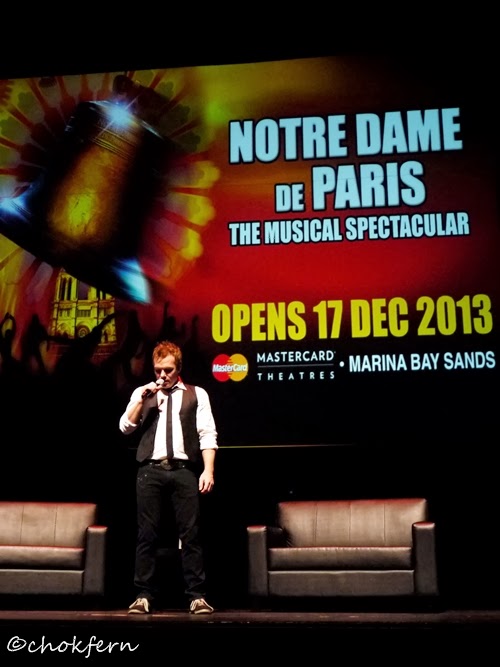 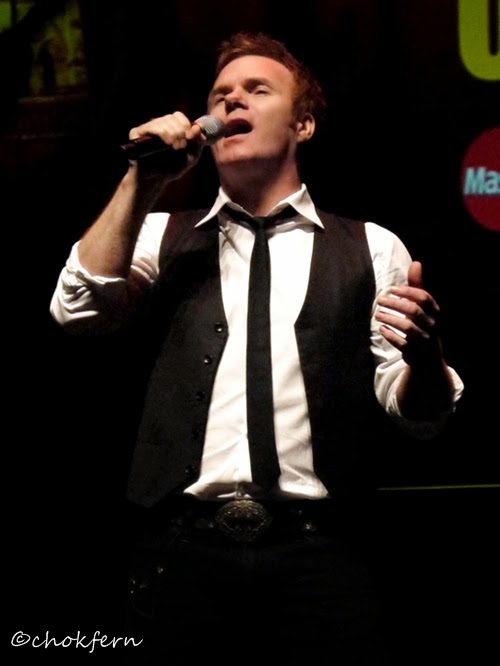 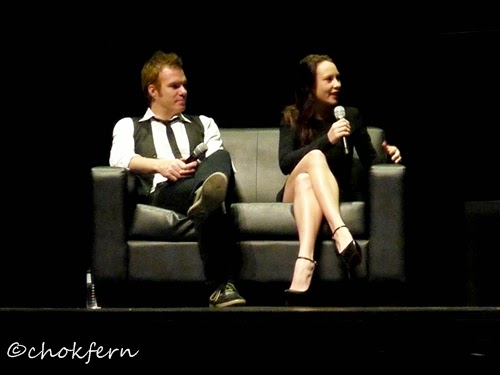 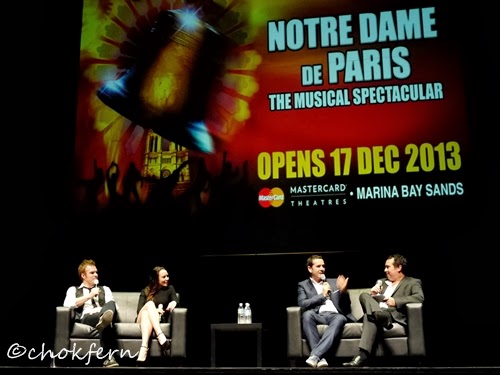 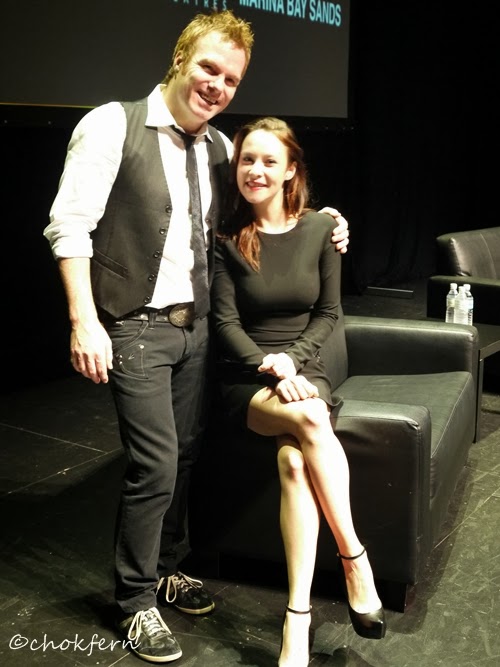 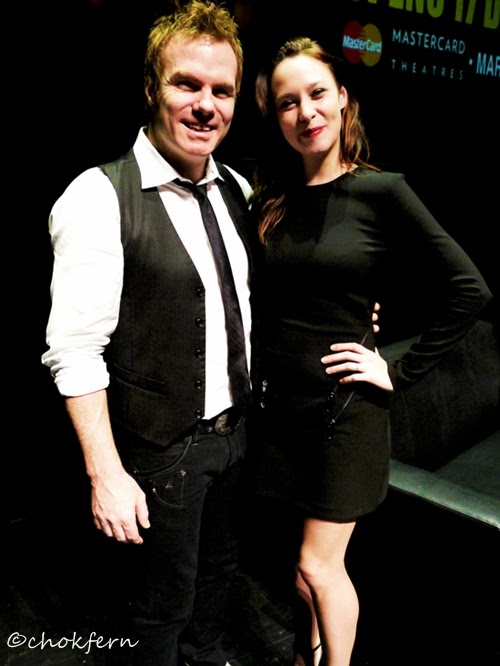 Oz The Great And Powerful

Get an exclusive Vintage Mug in celebration of MAGNOLIA 80th Anniversary