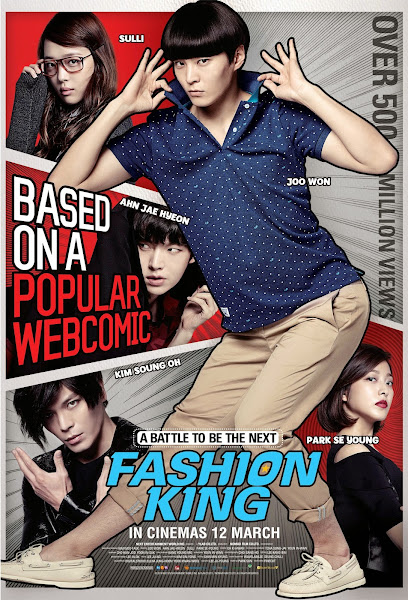 Movie synopsis
A teenage boy transforms from a ‘fashion terrorist’ to a ‘fashion king’ in order to win the heart of the prettiest girl in school.

With a pair of thick glasses and stuffy appearance to boot, high school student Gi-myeong is mercilessly teased by his classmates on a daily basis at a rural provincial high school, until he jumps on a chance to transfer to a hip high school in Gangnam, Seoul. At the new school, he comes across the girl of his dreams – Hye-jin – who is a beautiful online starlet. For a nobody like Gi-myeong, he can’t even get close to her due to her massive popularity. As if that was bad enough, her boyfriend is not only one of the smartest students in school, son of wealthy family, but professional model Won-ho. But not the one to let the girl of his dreams just slip through, he vows to transform himself and be a man whom she can admire and be with.

Gi-myeong meets a fashionista named Nam-jung, who teaches him the essences of fashion, such as ‘cool’ and ‘tight’. With the help of Nam-jung, Gi-myeong passes countless qualifying matches, and realizes what ‘tight’ really means. Seeing his face on TV piques Hye-jin’s attention, but he realizes that it is Eun-jin whom he loves.

Finally, Gi-myeong and Won-ho head for the final round. Unfazed by Won-ho’s threats and violence, Gi-myeong enters the finals with incredible conviction as a chance to transform himself into someone he really is in his heart…

Review
It took me a while to remember Joo Won is the same actor who filmed in Good Doctor. I think he is a skilled actor and I like the way that he managed to present the emotional roller coaster of the character – Gi-myeong very well.

This is definitely a movie for the youngster, but overall, I like the message it bring out across: 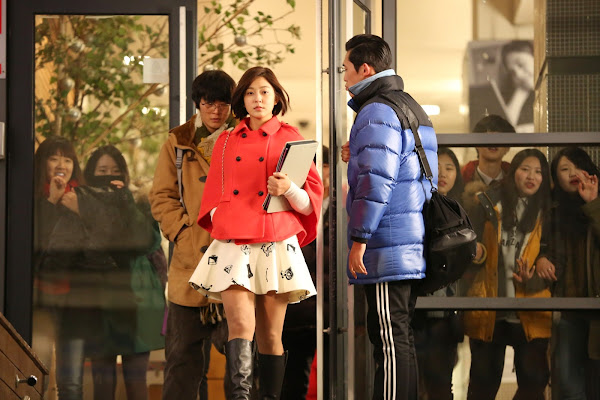 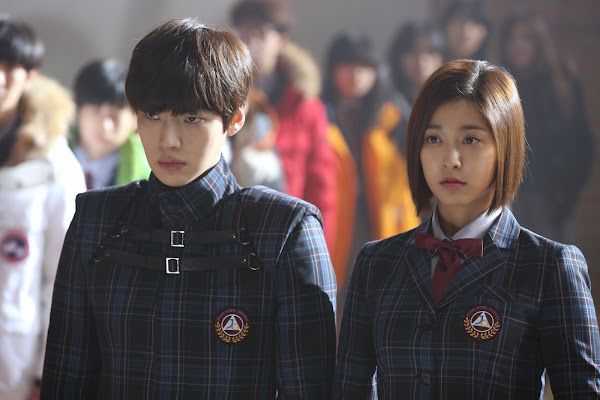 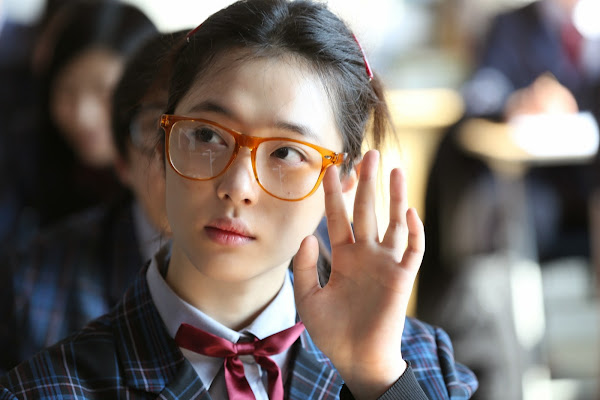 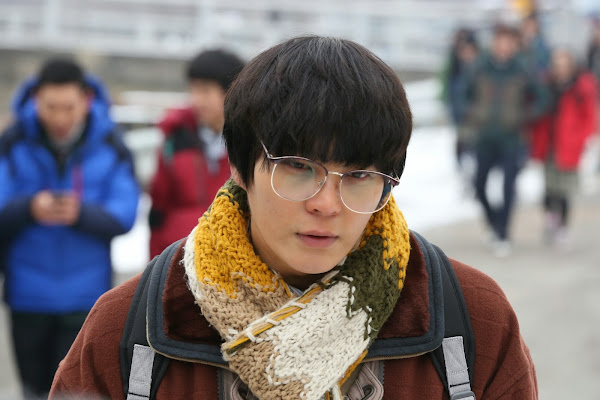 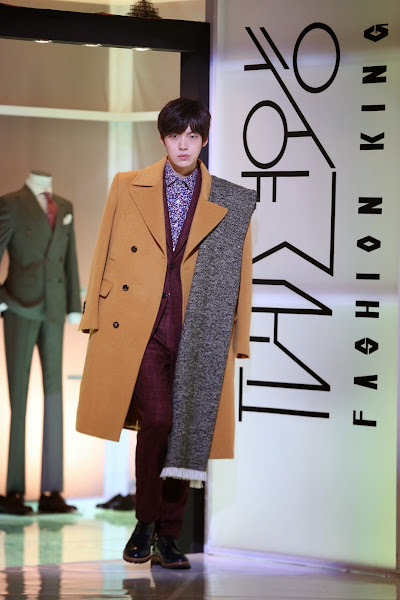 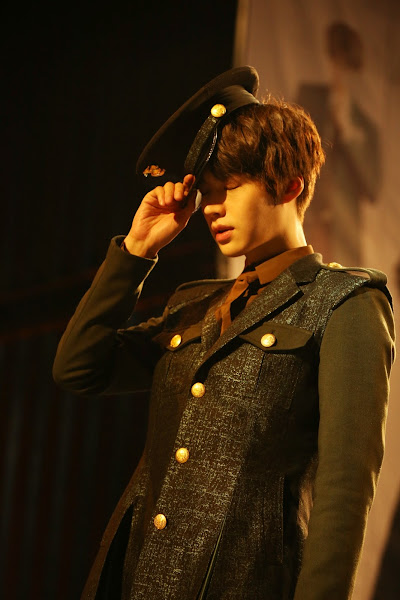 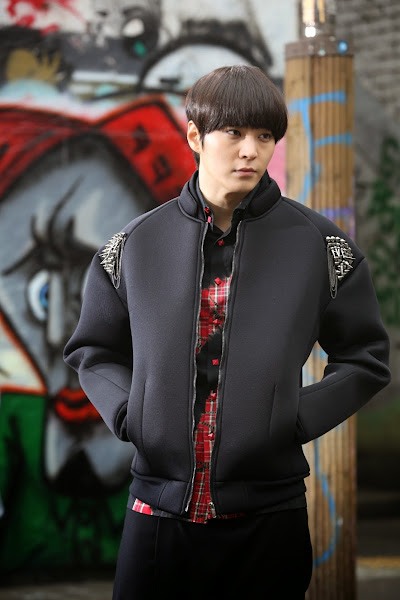 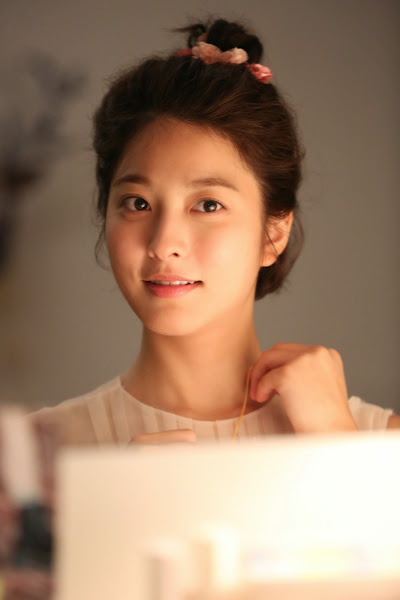 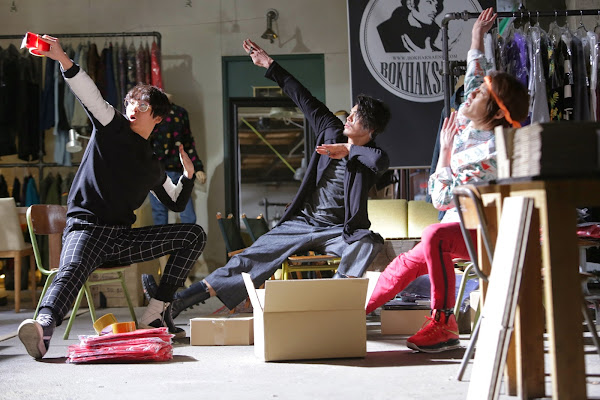