Finally the long awaited movie version of Triumph in the Skies 《冲上云霄》is showing in Singapore! 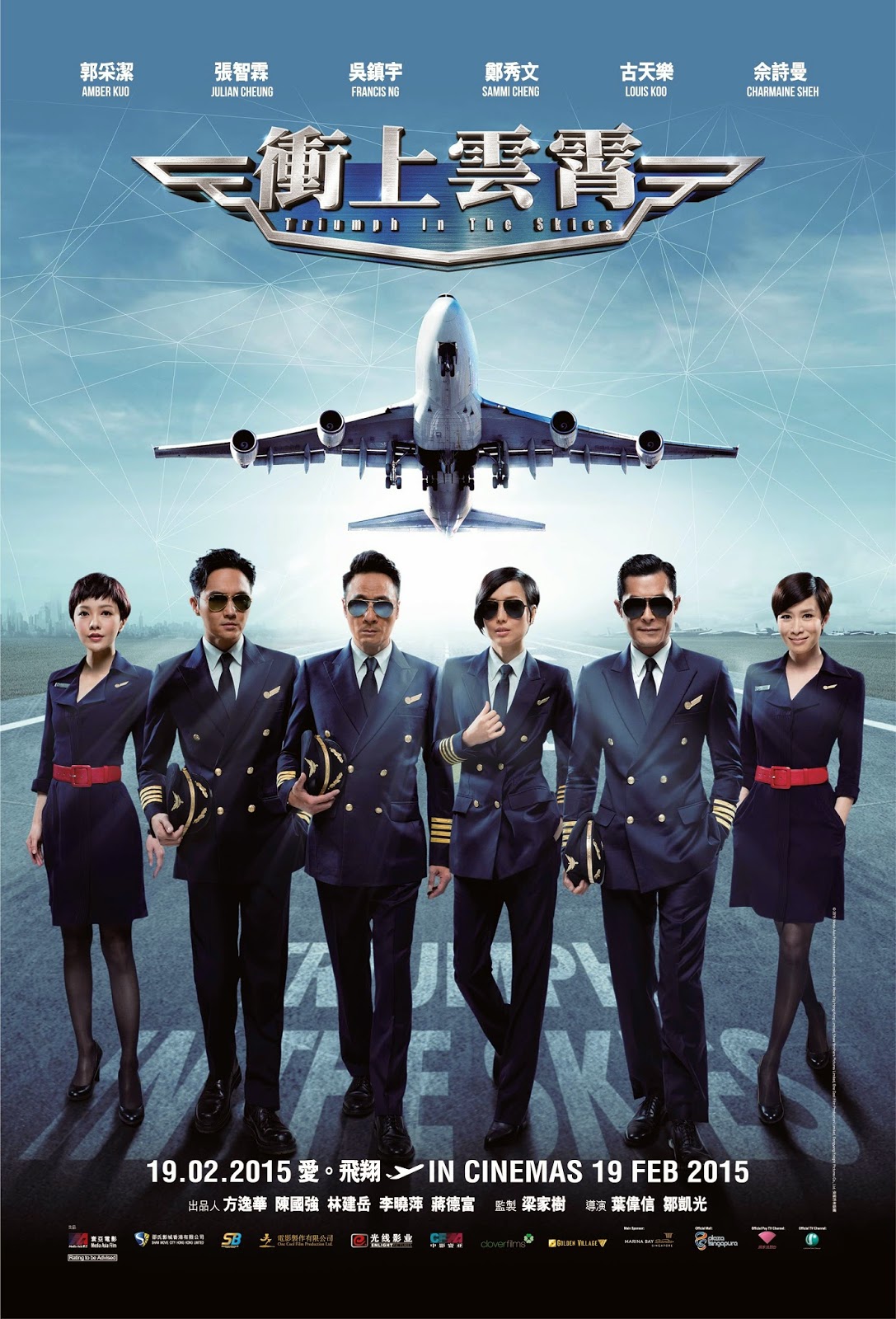 Young pilot Branson (Louis Koo) recently takes over Skylette, his father’s aviation empire, only to realize his old flames Cassie (Charmaine Sheh) is a flight attendant there. Several years ago, he was forced to break up with her and move to New York to take care of his father’s business. To this day, the two continue to harbor feelings for each other but decide to keep them bottled up.

In an effort to rebrand the airline, Branson invites rock idol TM to star in an upcoming commercial and appoints Sam (Fransic Ng) as her flying consultant. Incongruent in both tastes and experience, this odd couple gets off on the wrong foot. As the shoot progresses, however, they slowly discover each other’s merits, developing a strong mutual attraction.

Jayden (Julien Cheung) has left Skylette Airline to become a pilot for private jets. He meets the young and vivacious Kika (Kuo Tsai Chieh) during a flight and assumes her to be wayward and shallow. But they turn out to have a lot in common and start falling madly in love. At the height of their romance, Jayden realizes almost too late the secret behind her recalcitrance…

Each of the three relationships comes with its own setbacks. As long as one can accept the imperfection of things, finding happiness—however fleetingly—is a blessing in itself.

Review 觀后感
Love the casts, the beautiful scenery, and the songs in the movie.
The stories focus heavily on the romance element between the 3 couples. Would hope they include more about the pilots’ life, this shows makes me wonder how did the pilots spent so much time running around with the one who they love.
Putting that aside, I find this show a relaxing one, although I would very much preferred it as a Valentines’ day than Chinese New Year movie. There are so many scenes which one can’t help but break into laughter. And till now, I can’t get my head off on what does ‘TM’ represent 😛 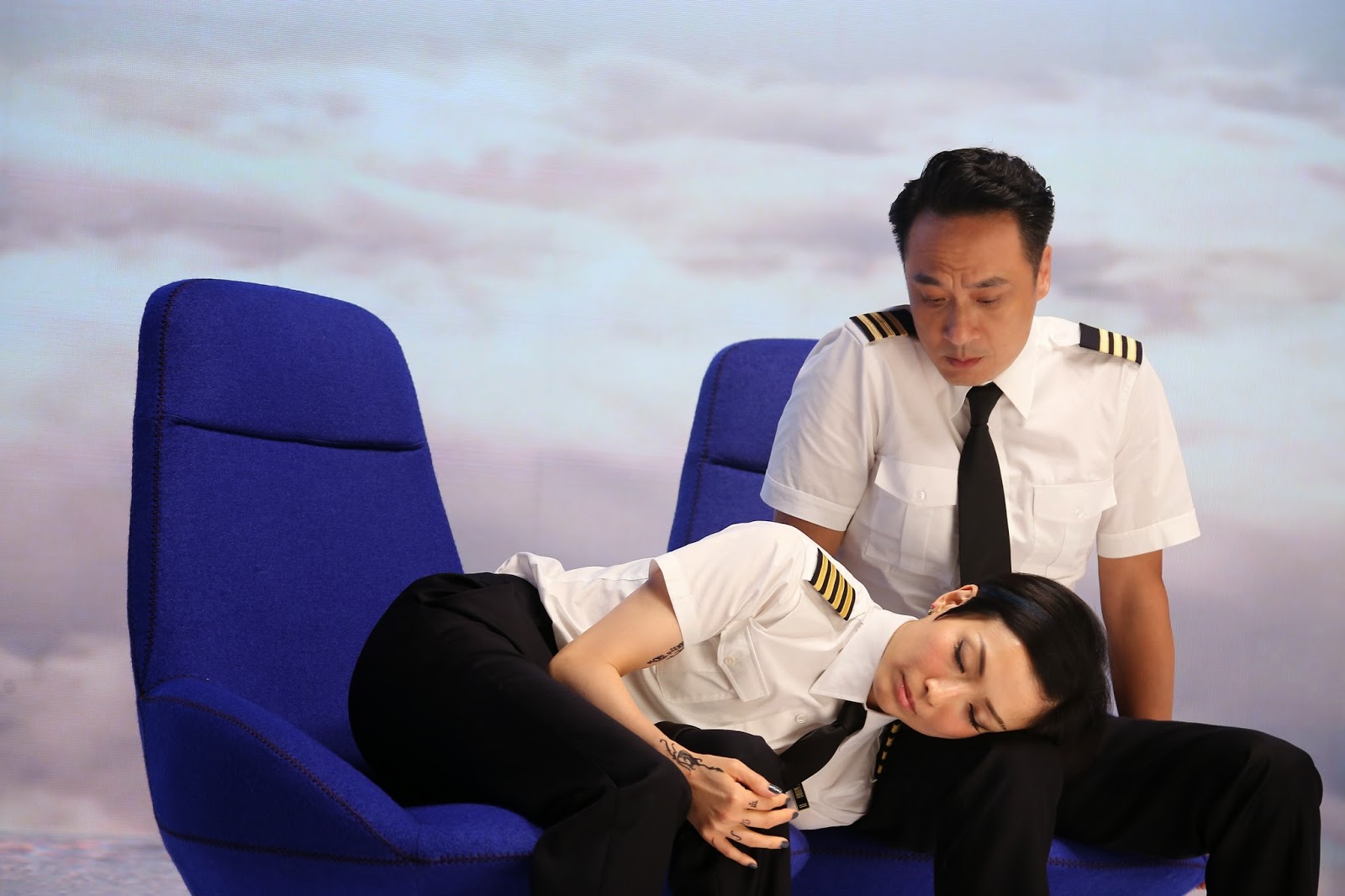 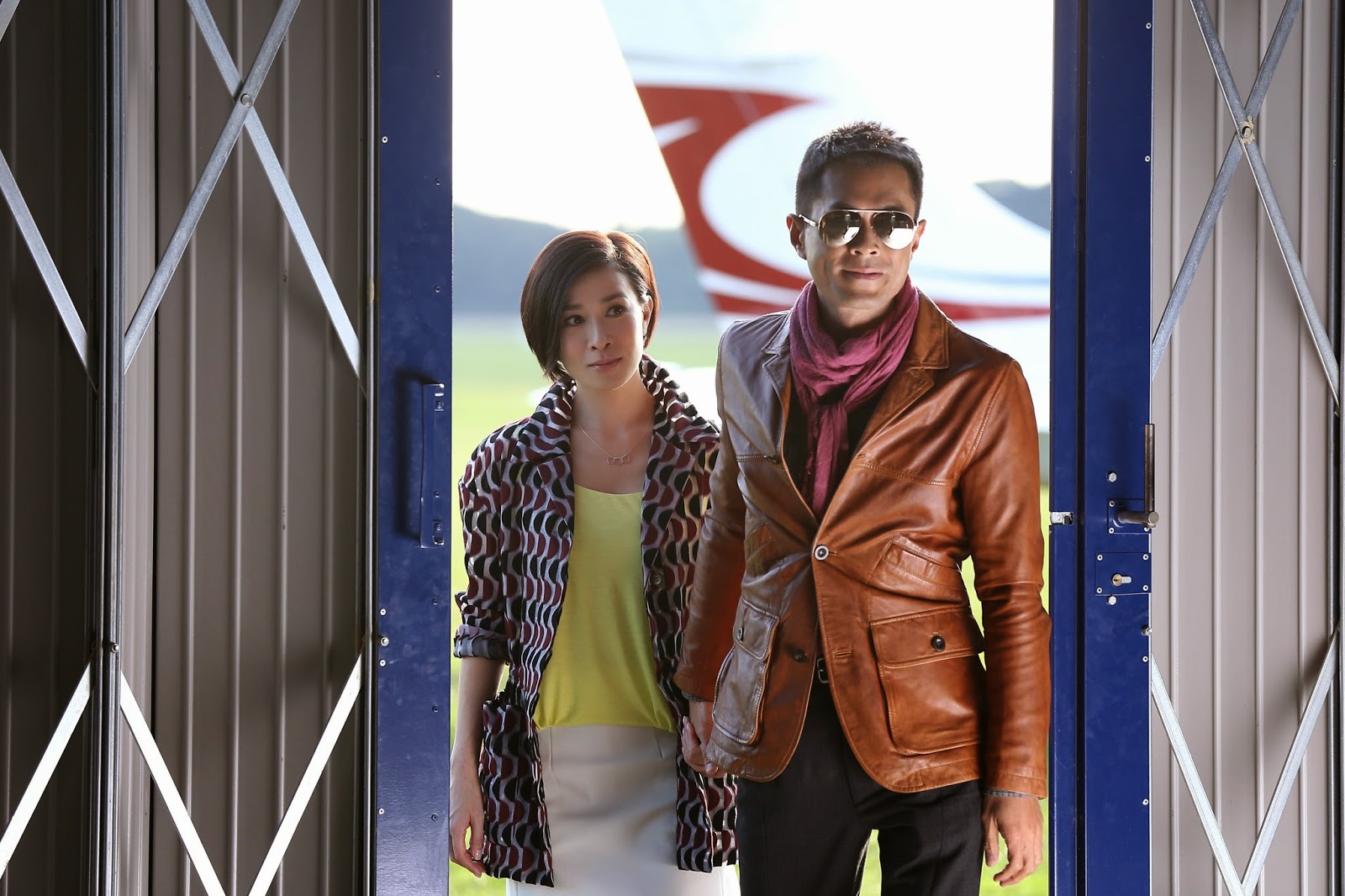 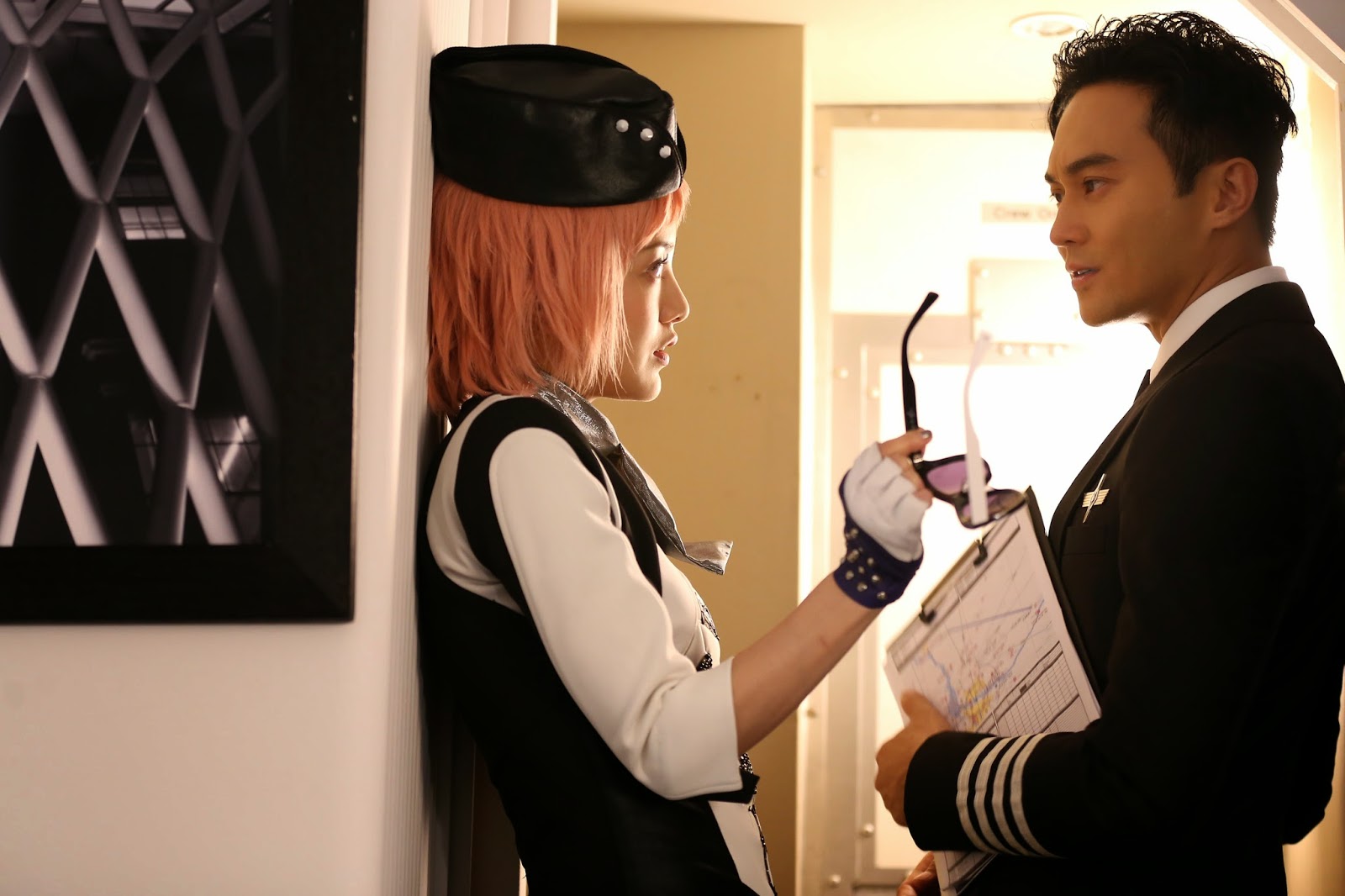 Thanks Clover Films for the invitation to the Gala Premiere for Triumph in the Skies 《冲上云霄》.

The heART of Tampines