Mahjong is a favourite hobby for a lot of Chinese, including my dad. 😛
Remembered when Sis and I went to Hong Kong, there are a lot of mahjong center near our hotel, and outside the center have a big signboard that states the benefits of mahjong – this includes:

Of course, it’s also a double edge sword when someone gets addicted to it, and even go down to cheaping…

I am one who is against Gambling (guess I’m just too kiasu to lost), but I do enjoy gambling show, especially with some great actors and actresses…

20 years later, Wong Tin Ba, who is now a world-acclaimed mahjong champion and magnate, shows up in Ipoh to challenge Fatt to a final showdown – The World Mahjong Championship. Despite Wong’s insistence, Fatt declines to join the competition as he is determined and contented to lead the life of a commoner.

In a bid to force Fatt into the showdown, Wong abducts Fatt’s wife, Ramona (Michelle Ye), and threatens her to be on his alliance. Fatt has no choice but to join the championship as Wong holds his wife hostage. On the mahjong table, Fatt and Wong compete as the finalists; Master Ru’s secret legendary mahjong move and the truth comes to light as the winner emerges…

Directed by: Adrian Teh 鄭建國

As usual, what do you expect for a Chinese New Year show? Happy ending of course.
Compare to other gambling show, I would think that the number of gambling scenes in the show was just too little. Instead, it focus a lot of other areas like Chapman’s relationship with his daughter – they are not good in displaying their love for each other openly, but their consideration for each other is definitely heartwarming; Chapman’s relationship with his wife, no matter how much she hurt him and ‘cheated’ on him, his simple nature of not holding on things too hard just help him to win her back in the end (opps! Spoiler!).

The show is focusing heavily on family and relationship, which make it a great Chinese New Year comedy – if you are looking for a heartfelt laugh with your family, this is the show to watch.

Oh yeah, do take note that at least 70% of the time, the actors are conversing in Cantonese, but thanks to the invention of “subtitle”, audience like G, who totally do not understand Cantonese, is able to understand the show through the English + Chinese subtitle. 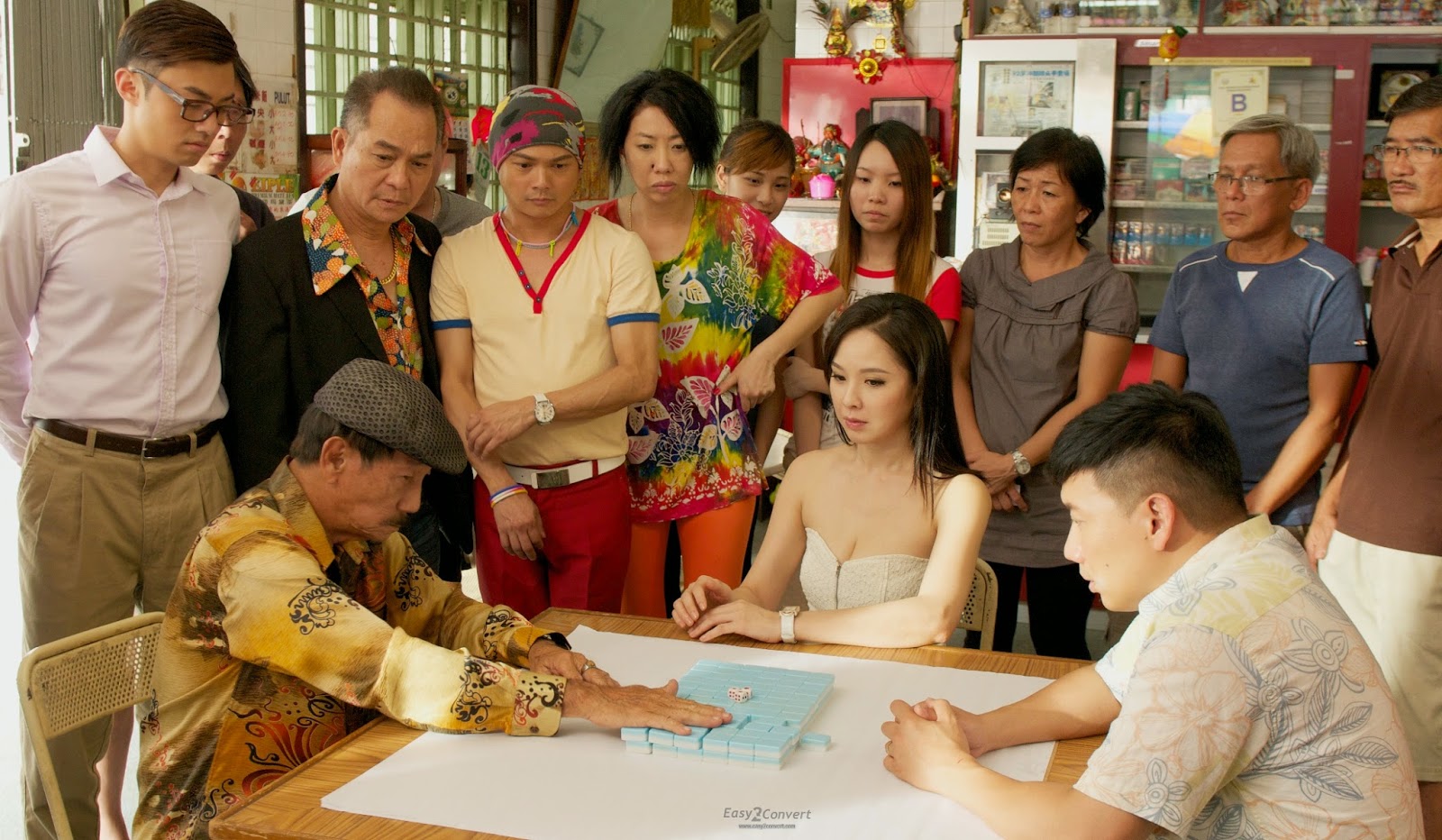 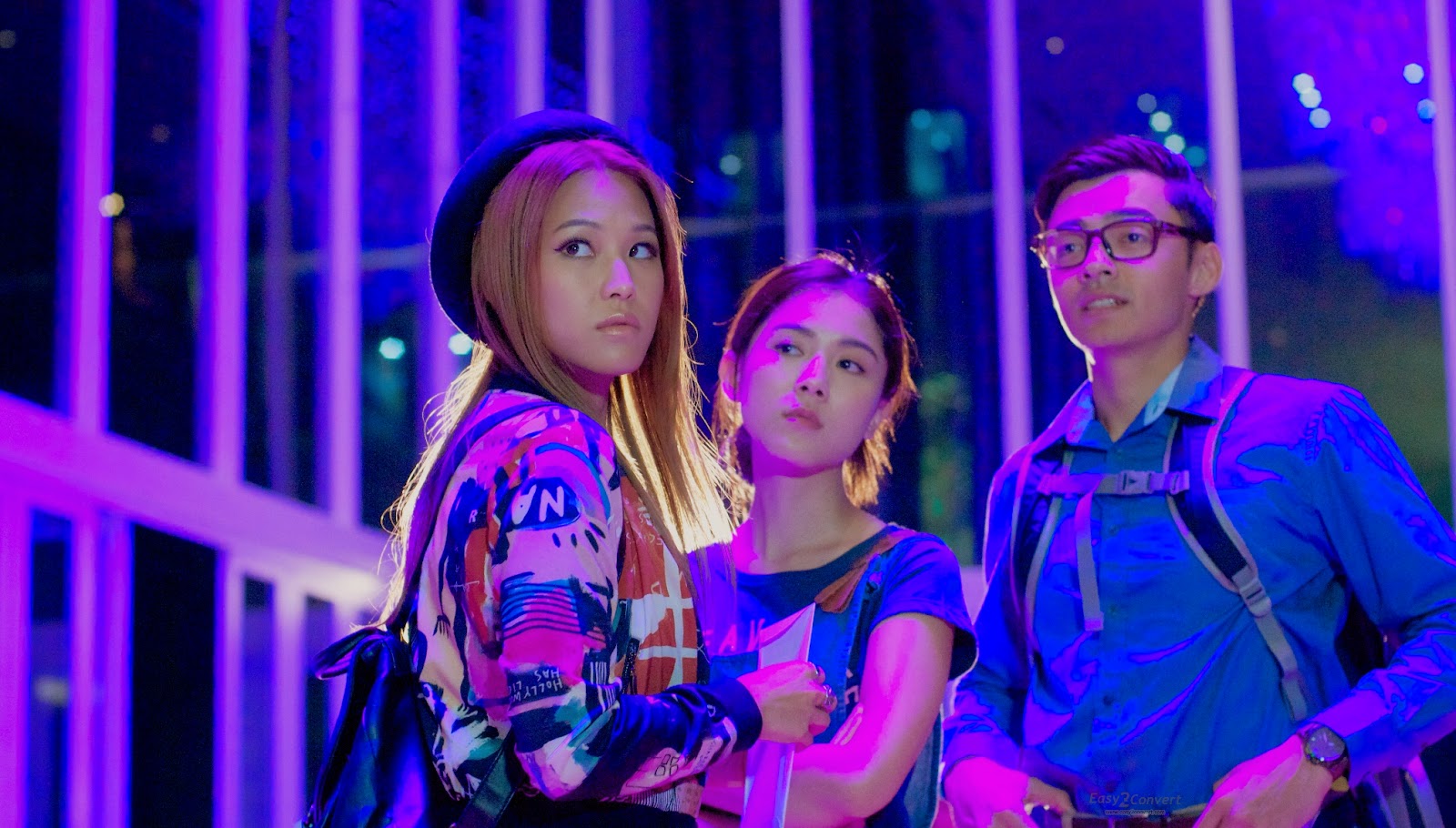 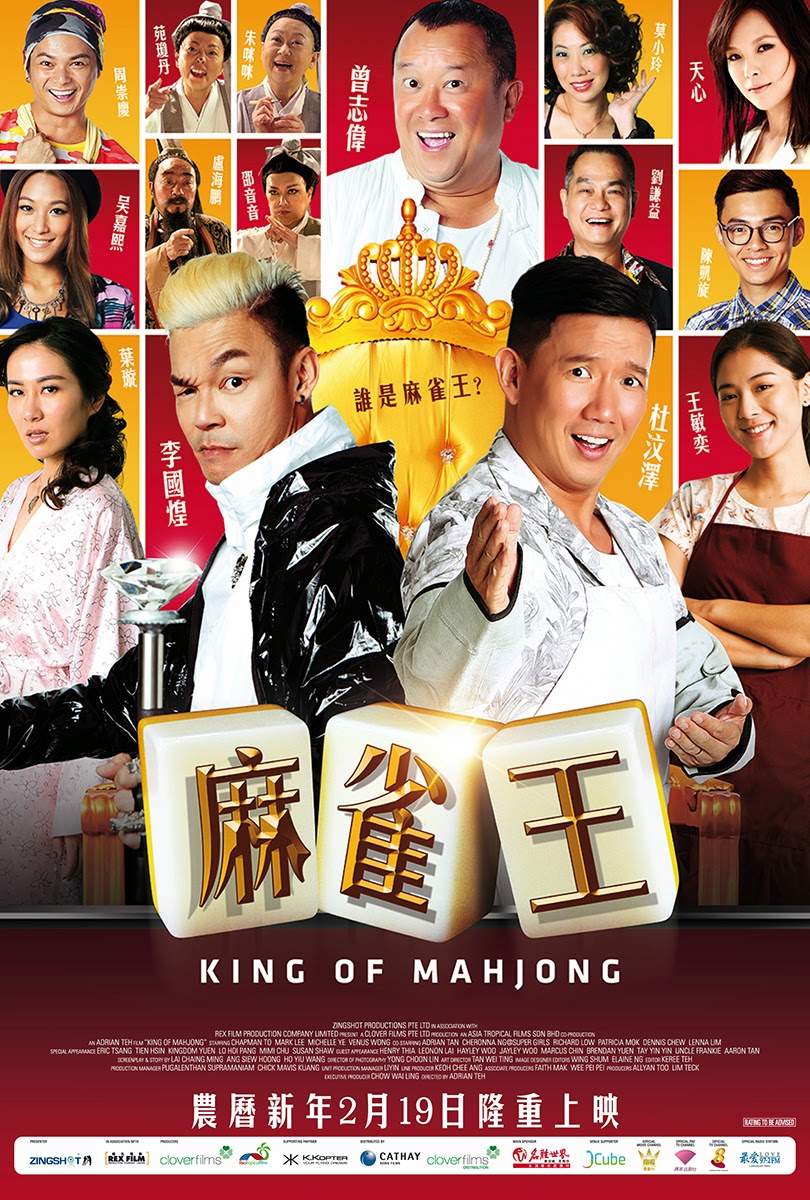 King Of Mahjong will be screening in Singapore cinemas on 19th February 2015 and 26th February 2015 in Malaysia – the show is just in time for you to watch with your family in this Chinese New Year break for a relaxing moment!

Thanks Clover Films for the invitation to the movie preview for King Of Mahjong《麻雀王》 .