Skip to Content
Home / Food & Recipes / Habitat
It’s ZW’s last day so boss decided to give her a farewell treat. It’s nice to have her help, she had went through half of the training with me and ever since then she can almost handle most of the task by herself.
Boss suggested us to go to a interesting cafe nearby the office and here we are!
It’s 12.15pm and the place is already pretty crowded with the lunch crowd. I was amazed that there are so many people at the cafe despite the wide variety of choice of eatery places around. Let’s see what they can offer! 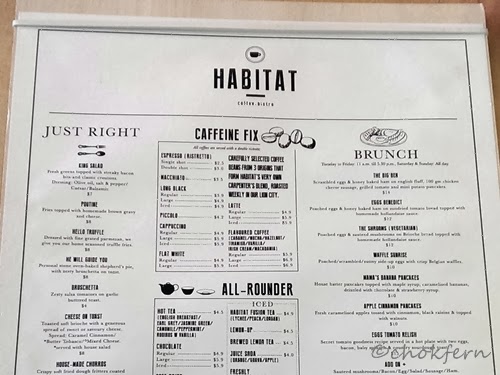 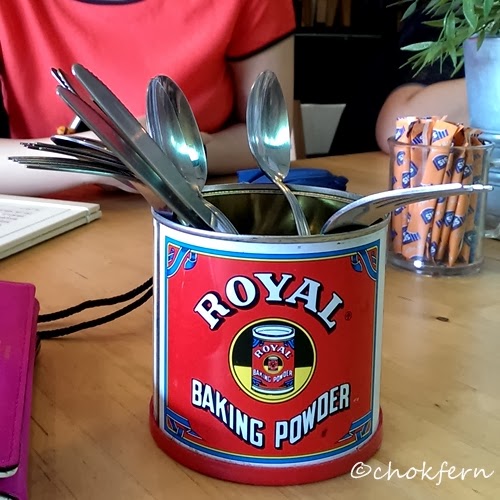 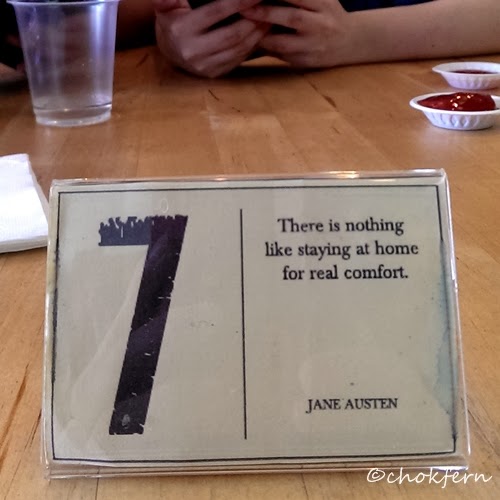 I was hoping the fries are those ‘mos burger styled’ thick fries which usually taste better, but the seasoning is nice with a bit of vinegar but does not taste over.

I was pretty full from snack so I tried to order something light, end up it’s pretty filling. The cheese served on top of the soft white bread, taste better than it’s look.

I didn’t tried this but according to the two girls, it is worth the price.

Gosh, I don’t know if qx is lucky or the chef is highly skilled, the egg yolk remain in tact when they sliced through the egg white. Looks yummylicious!

There’s 3 mini pancake beneath the mountain of Apple slices, it’s not too sweet and I love the walnut!

I would definitely like to come here and try again, probably order the Egg Benedict and see if I can get the same perfect egg yolk. The only problem is the time taken to serve the dishes… It’s definitely more relax to come during a weekend when you no need to rush back to work.

Singapore The Gelato Capital Of Asia