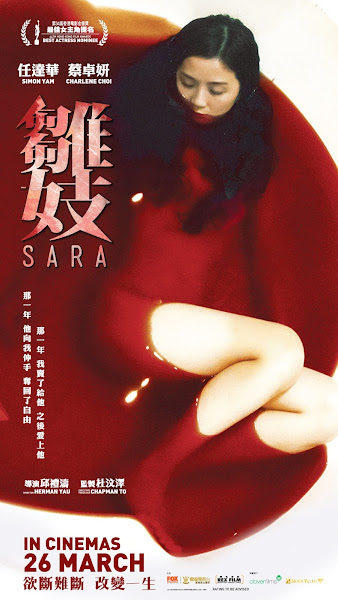 Movie synopsis
Journalist Sara has just spent four months completing an in-depth investigation piece. Her editor-in-chief, afraid of offending powerful politicians and business moguls, refuses to run it. Sara’s boyfriend, who works for the same magazine, chooses not to warn her and even sides with the editor-in-chief. In just one moment, Sara is turned off by her work, her love relationship and even about life.

At this low point in her life, Sara exiles herself to Chiang Mai, Thailand. One evening, while at a bar, Sara meets child prostitute Dok-my. During her time getting to know Dok-My and through the process of rescuing her, Sara becomes haunted by the memories of her own past.

Review
After reading the movie sysnopsis and watched the trailer, the first thing that comes across my mind is an art exhibition: Bought & Sold (http://www.artworksforfreedom.org/index.php#/bought-sold–the-exhibit/BarbaraFINAL_WEB). Of course the ‘story’ is different, but it just stirred my feelings a bit, even before I watch the movie. Child prostitution is a common ‘trade’ in a lot of countries, and I guess this movie just bring up a serious social issue happening around us.

This is one show which I will highly recommend to watch… but note that the subject is very heavy, so it’s not for someone who is only interested in watching something to ‘relax’ or… to enjoy the sexual scenes .

Dok-My is a reflection of ‘young Sara’, it’s easy to understand why Sara try all means to save Doy-My, as it’s actually a mission to save her past. Unfortunately, her boyfriend, who is so close to her, yet do not understand her past enough, is unable to see from her point of view.

At the ending part, when Dok-My run toward Sara and give her a kiss on the mouth, I was quite shocked (I believe a lot of us just expect a hug). Initially I have came up with 2 conclusions which the director might want to convey but can’t decided on one:

After chatting with Sze, she told me that she had ever watched a documentation on prostitution, to some of them, they are taught that the only way to express love is “kiss”. 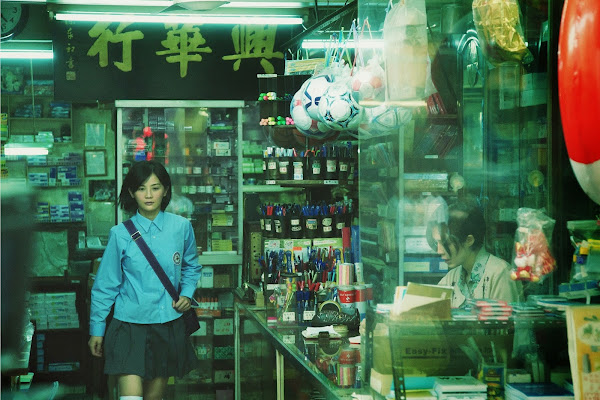 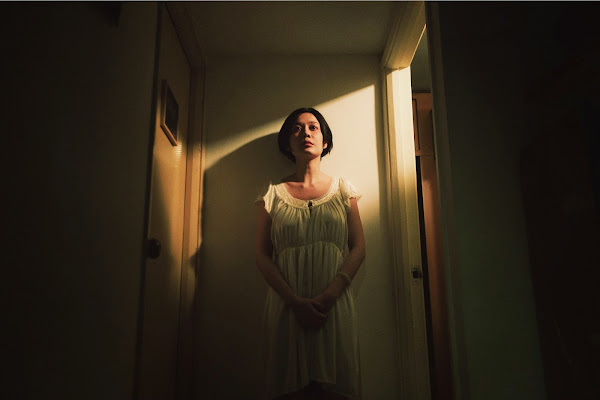 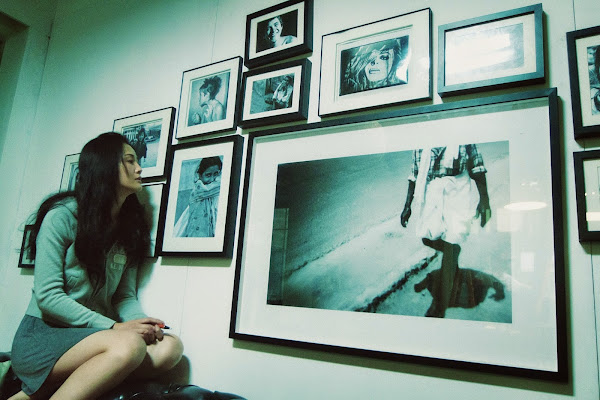 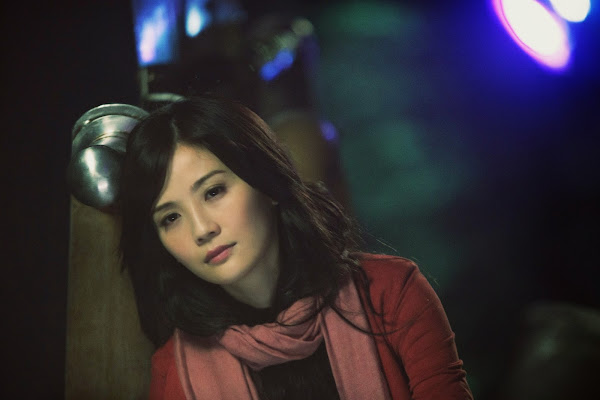 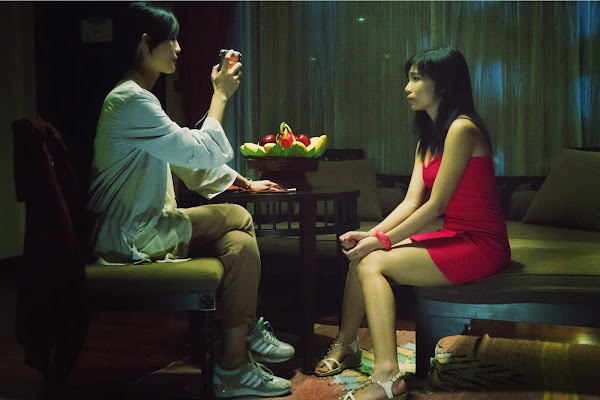 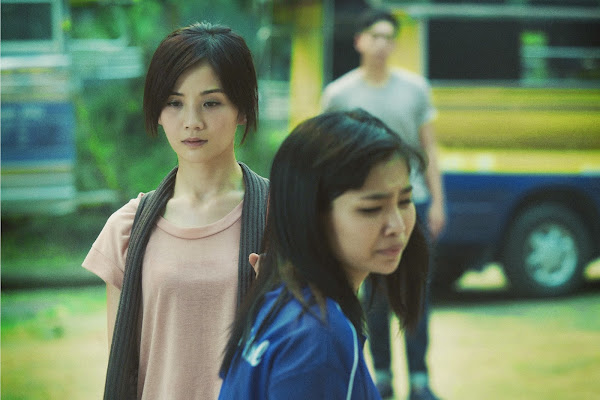